The pressure is mounting as an increasingly broad coalition of Texans are gearing up to stop the Texas Transgender Oppression Bill, AKA SB 6.   Lt. Governor Dan Patrick’s office has received over 10,000 calls against it as opposed to just 200 in favor of the unjust bill (keep ’em coming).

Texas businesses, the NBA, NCAA and NFL and organizations have warned their events will not be coming to Texas if they pass it. Send some of those calls against SB 6 Sen. Lois Kolkhorst’s (R-Brenham) way too.   The bill was filed back in January, but as of yet there hasn’t been a hearing date set for this unjust and unnecessary bill.

It is already illegal under Texas law to harm or harass someone in a Texas bathroom.  What theright wingers also won’t tell you is there has been no increase in public safety incidents in Texas cities that currently allow people to use the bathroom of the gender with which they identify.

Passing the unjust bill would harm Texas business and our state’s economy to the tune of billions of dollars. Just ask North Carolina.A bathroom is not where women and children are at risk. Where our public bathrooms are concerned, it is transgender people who are the real targets:

70% of transgender men and women report having been verbally or physically attacked while using a restroom. 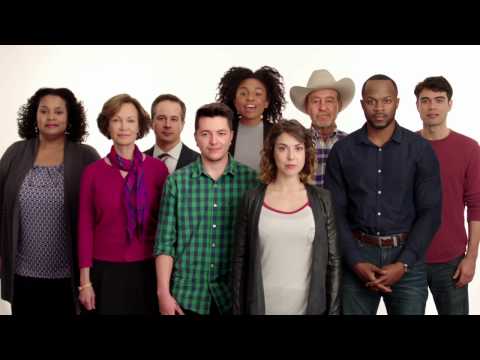 As part of the ongoing campaign to flush SB 6, the Texas ACLU in conjunction with Legacy Community Health Care have joined forces to launch this 60 second video highlighting the discriminatory nature of SB 6 entitled ‘Taking A Seat, Making A Stand’  as part of their ‘I Pee With LGBT’ Campaign.

There’s also anI Pee With LGBT website that is part of this campaign, and I hope it along with efforts of thousands of Texans combine to finally flush discrimination aimed at the trans community from the state of Texas.

TransGriot Update:  Discovered the intersting factoid after I posted this that there are two trans people in this commercial.   Can you spot those trans folks?
.