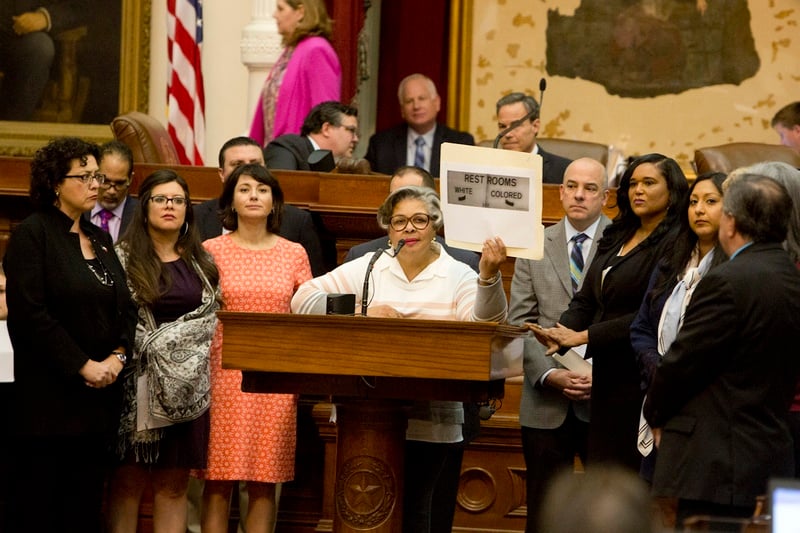 Pissed off because their big unjust anti-trans discriminatory bills in SB 6 and HB 2899 were bottled up and died in committee,  the Texas GOP majority on Sunday, facing a looming threat of a special session, decided to switch tactics and attack Texas trans kids.

The Texas GOP House decided to attach an anti-trans amendment to SB 2078, which was supposed to be focused on Texas school districts ‘multihazard emergency operations plans’ and by a 91-50 party line vote amended it to require transgender students to use a single stall restroom, locker room, and changing facility at their school if they didn’t want to use one based on their birth gender.

The amended bill then passed a 92-49 second reading vote as trans kids and their parents observed the unjust proceedings from the House gallery.

The Texas Democrats put up a fight, with Rep Senfronia Thomson (D-Houston) pointing out along with other Dems during a tense House floor debate that this was nothing more than a replay of Jim Crow era segregation as the Republicans tried to pathetically claim it wasn’t meant to target transgender students.

Equality Texas CEO Chuck Smith said this in a statement concerning SB 2078 and another unjust bill in HB 3859: 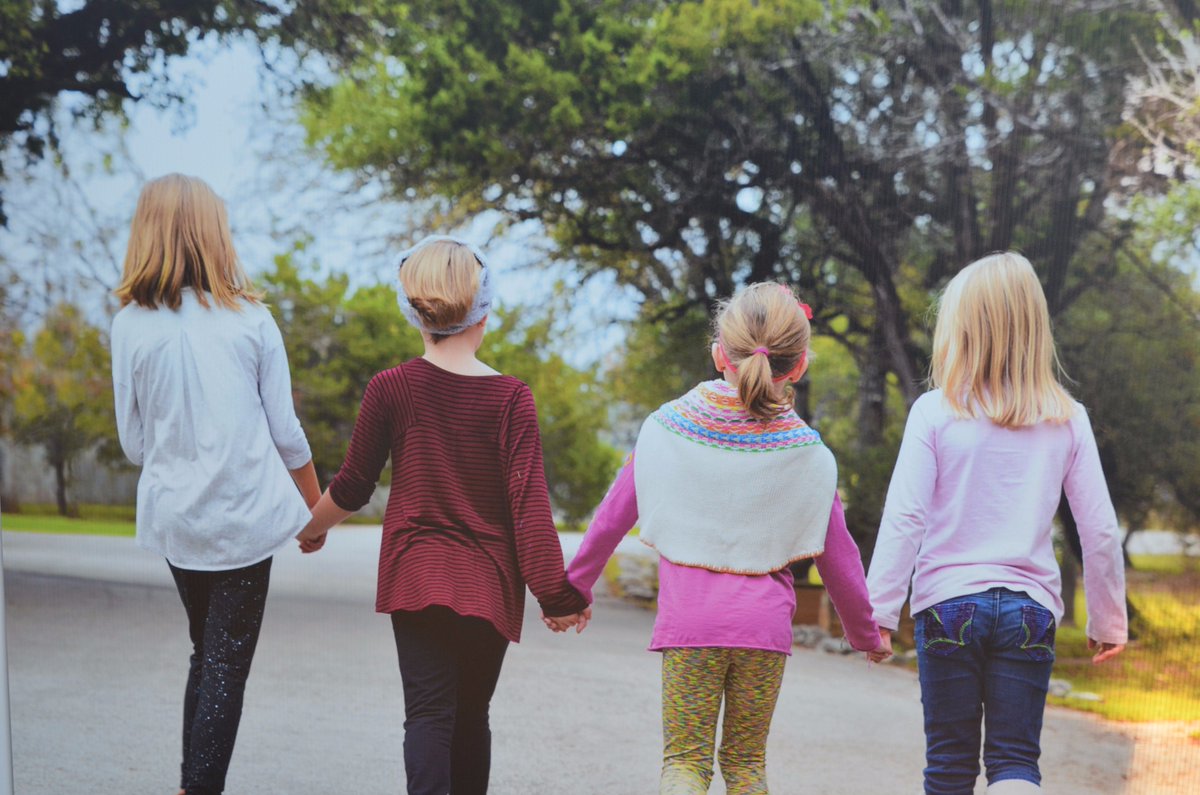 “Tonight, the state of Texas voted to advance two bills that discriminate against LGBTQ Texans. SB 2078 allows for continued discrimination against transgender students with regard to restroom facilities and HB 3859 allows faith based child welfare providers to use taxpayer money to refuse to serve LBGTQ people. No amount of discrimination is acceptable. There is no middle ground. All discrimination is bad, full stop. Targeting some of the most vulnerable children in our state is abhorrent, shameful, and disgraceful. The Texas lawmakers of the 85th legislative session are on the wrong side of history. No matter how upset or scared our LGBTQ friends and families are feeling this evening, Equality Texas wants you to know that we stand with you; and we will fight to protect you.”