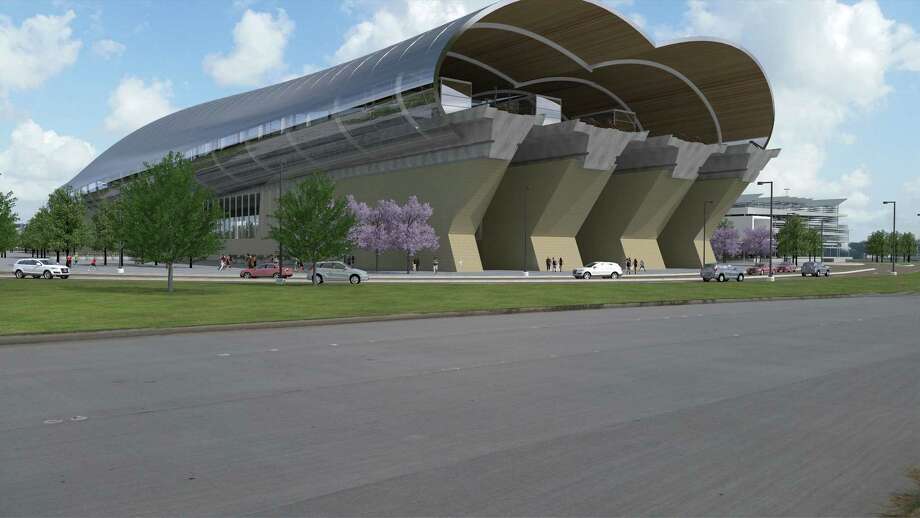 “One of my international bucket list things I want to do is ride one of the bullet trains in either Japan, China or France.  Hopefully before I leave this planet I will see that type of high speed intercity rail service operating here in the United States.”-TransGriot, March 9, 2014 Well, looks like I may see and get to ride a bullet train in my lifetime, and right here in my home state if things keep progressing with the 240 mile (386 km) Texas Central Railway bullet train line getting closer to actually being built.

If built, the normally four hour drive by car between Houston and Dallas would be cut to a fast 200 mph 90 minute train ride, with departures every 30 minutes. The preferred Dallas station location was already announced a month ago as a 60 acre site near the intersections of Interstates 30 and 35E  just southwest of downtown Dallas.

The Brazos Valley stop in eastern Grimes County will be built in Roans Prairie, a town of 50 people halfway between College Station and Huntsville. Texas Central Railway announced the preferred location for the  Houston station yesterday, and it’s on the site of the nearly deserted Northwest Mall near the intersection of Loop 610 and US 290.

“Houston continues to grow. Growing the smart way includes providing a wider choice of transportation options that goes well beyond more private vehicles and more roads. The Texas Bullet Train project fits the transportation paradigm shift I have called for, and now with the selection of a preferred location for the Houston station, we are one big step closer to boarding for an exciting trip to the Brazos Valley and on to Dallas,” — Mayor Sylvester Turner

The Northwest Mall site was chosen because it would cause minimum disruption of the nearby neighborhoods, easy access to the railroad right of way, access to existing road networks currently under construction and access to METRO’s nearby Northwest Transit Center

Public comment is happening at various sites along the length of the rail corridor, with how you feel about the train split along urban and rural lines.  In Houston and Dallas there is widespread support in both cities for the project, but vehement opposition to it in the rural areas that the elevated trains will pass through on the way to Dallas and Houston

We’ll see if the construction on this train actually gets cranked up next year.   If it does, I’m one step closer to crossing a bucket list thing I’ve wanted to do in terms of riding a bullet train off my list.

And the best part is I won’t have to leave Texas to do it.