“My whole life has been a fight. From being bullied at school consistently, kids threatening to kill me and going into graphic detail how they were going to do it, my own father beating me and calling me a f****t, to receiving industry blowback after speaking publicly about being sexually assaulted on the job… This was a victory that made all of that s*** worth it.”-Teddy Quinlivan

Another day, another instance of trans folks winning despite the hostile forces arrayed against us.

Meet 25 year old model Teddy Quinlivan.   She has walked runways for Chanel, Louis Vuitton and Gucci before coming out as trans in 2017.

Like many folks who have lived non disclosed trans lives (AKA stealth) before coming out, the Boston born Quinlivan thought her career might be over after doing so, but as Geena Rocero found out after coming out, it is starting to lead to more groundbreaking opportunities, not less. 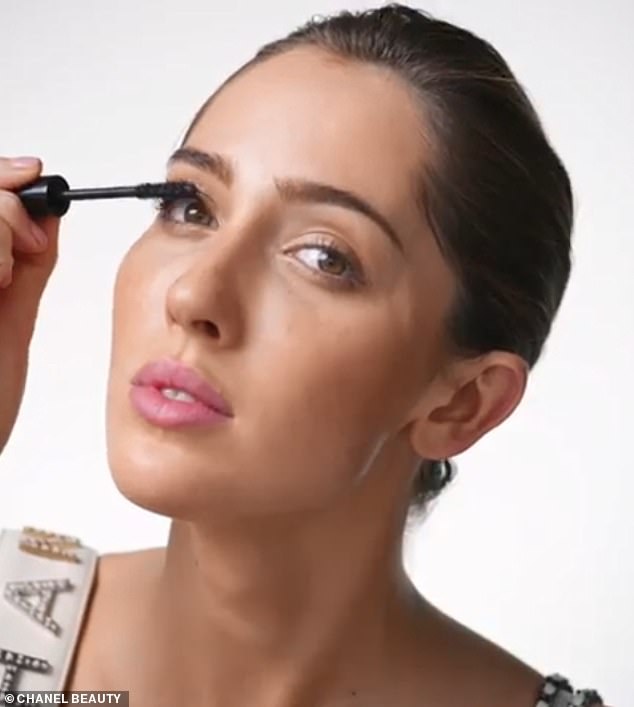 She has continued to walk Fashion Week runways, appear on magazine covers like Porter Magazine and L’Officiel, and do beauty campaigns for Redken, Milk Makeup and Maison Margiela Fragrances.

But the one she recently landed is historic and deeply personal for her.   Quinlivan has now become the first openly trans model to be hired by Chanel to helm a beauty campaign. 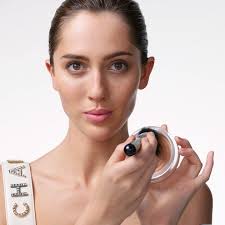 I had walked 2 shows for Chanel while I was living in stealth (stealth meaning I hadn’t made my trans identity public yet) and when I came out I knew I’d stop working with some brands, I thought I’d never work with the iconic house of Chanel ever again,” she wrote. “But here I am in Chanel Beauty Advertising. I am the first openly trans person to work for the house of Chanel, and I am deeply humbled and proud to represent my community.”

Congratulations Teddy!   It’s is not only a huge win for you personally, but one for the trans community as well.   It’s just more evidence that coming out as trans doesn’t mean the end of your dreams.