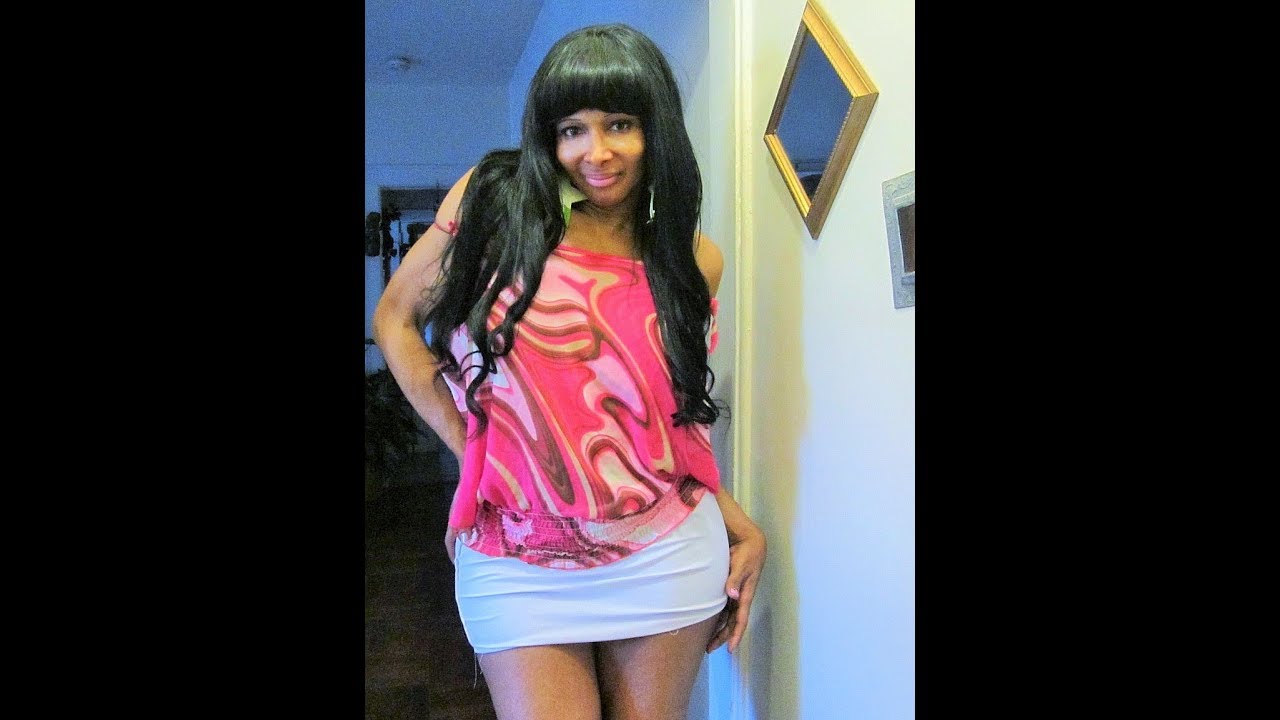 27 year old Deon ‘Strawberry’ Hampton has been transitioning since she was 5 years old.   She is unfortunately doing a 10 year sentence in Illinois for burglary that she started serving in 2015.

But no prison sentence should include sexual and physical assault, transphobic harassment from prisoners and guards and incarceration in a men’s prison if you are a trans feminine person. That is a violation of the 8th Amendment prohibitions against cruel and unusual punishment

Hampton has been in four different men’s prisons in Illinois, and has according to court filings suffered violent sexual and physical assault and emotional abuse at four different prisons.

At Pinckneyville Correctional Facility, she alleges guards sexually assaulted her, then forced her to have sex with her cellmate for their entertainment.   That incident led to a suicide attempt.

In December 2017 The MacArthur Justice Center and the Uptown People’s Law Center filed the first of several lawsuits on her behalf seeking a court order to stop the abuse being aimed at Hampton. 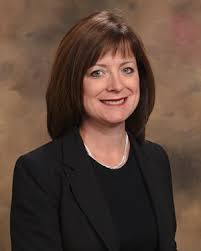 In November  US District Court Judge Nancy Rosenstengel ordered the Illinois Department of Corrections to re-evaluate its denial of Hampton’s request for transfer to a women’s prison.

The judge also ordered they develop training on transgender issues for all staff.

If you’re wondering what POTUS appointed Judge Rosenstengel to the federal bench, she was appointed by President Barack Obama. Despite the positive ruling in Strawberry’s favor, the MacArthur Justice Center said that the Illinois Department of Corrections still hasn’t done enough to remedy the systemic failures that lead to the abuse of transgender inmates.

The transphobic hatred being put in the atmosphere by the Republican Party, conservafool media and evilgelicals isn’t helping either.