In the discussion we’re talking about our frustrations with getting slimed, backstabbed, disrespected and slandered by the communities we are trying to serve to the best of our ability.

We are also discussing the shady two bit three block ‘activists’ who are only in it for their 15 minutes of fame or who actively work to undermine the people who are successfully doing the work for whatever reason.

Being a human rights warrior is a tough job and can take a toll on you if you’re not practicing regular self care   The doctor who did the autopsy on the Rev. Dr Martin Luther King shortly after his assassination 50 years ago noted that Dr King, despite being only 39 years old at the time of his death, had the heart of a 60 year old in large part due to all the stress he was under being the principal leader of the African American Civil Rights Movement. 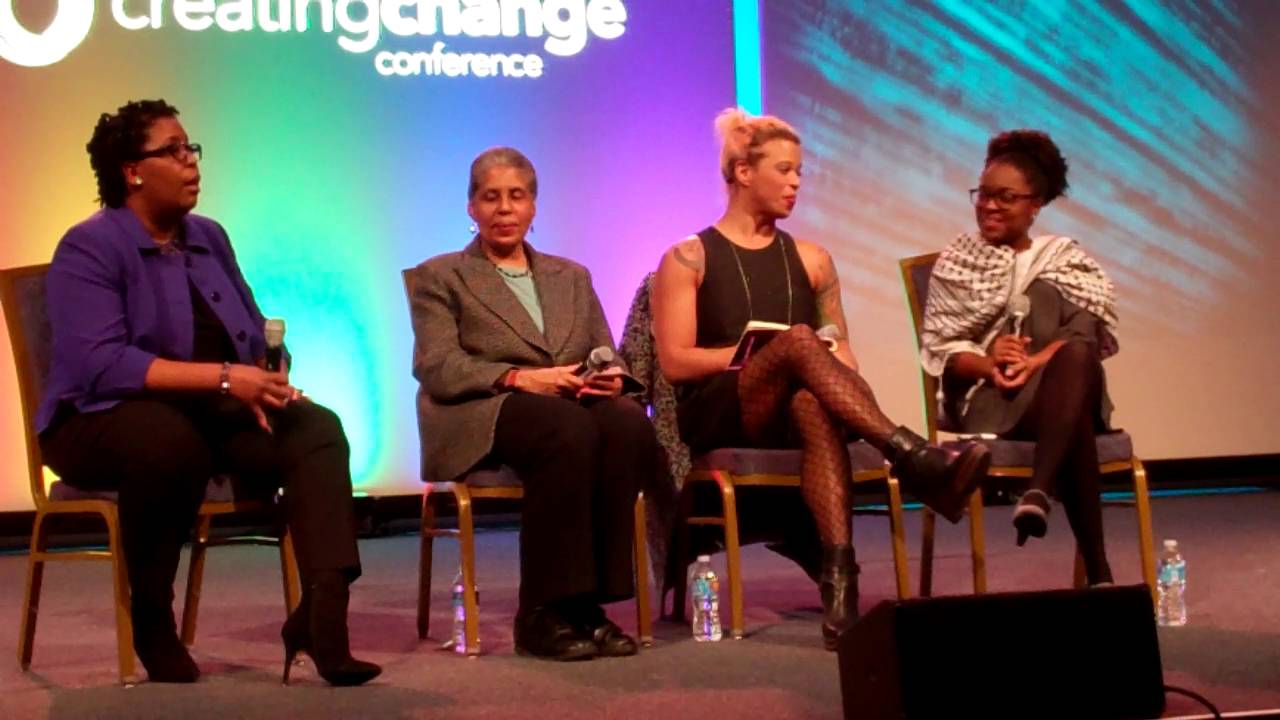 As I execute my human rights work, I constantly think about a comment that Barbara Smith made during the Black Feminism plenary panel at #CC16 in Chicago when the discussion turned to self care that has stuck with me to this day. As someone who has spent 20 years of my more than a half century on this planet fighting for the human rights of transgender humans and other people, I understand how the petty BS in the activism ranks can can drive a person with a heart full of love for their people and a desire to make a better world for everyone walk away from it.

I actually stepped away for two years from national work after I got backstabbed on a 2002 NTAC initiative by a white trans woman that would have if we had gotten the opportunity to execute what was discussed in that Marietta, GA meeting advanced Trans 101 knowledge and info about the Black trans community to the Congressional Black Caucus, Southern Christian Leadership Conference and national NAACP much earlier.

So yeah, I feel y’all when the discussion turns to being backstabbed by other morally bankrupt activists who are in it for their 15 minutes of fame or selfish reasons.

But know that the ‘activists’ who choose that crabs in a barrel approach to build their activist platform will fail.  Backstabbing your way to prominence may work to get you where you wish to go in the short term, but in the long run it you will have zero credibility, will make a lot of enemies in the process, and karma will get you sooner or later. 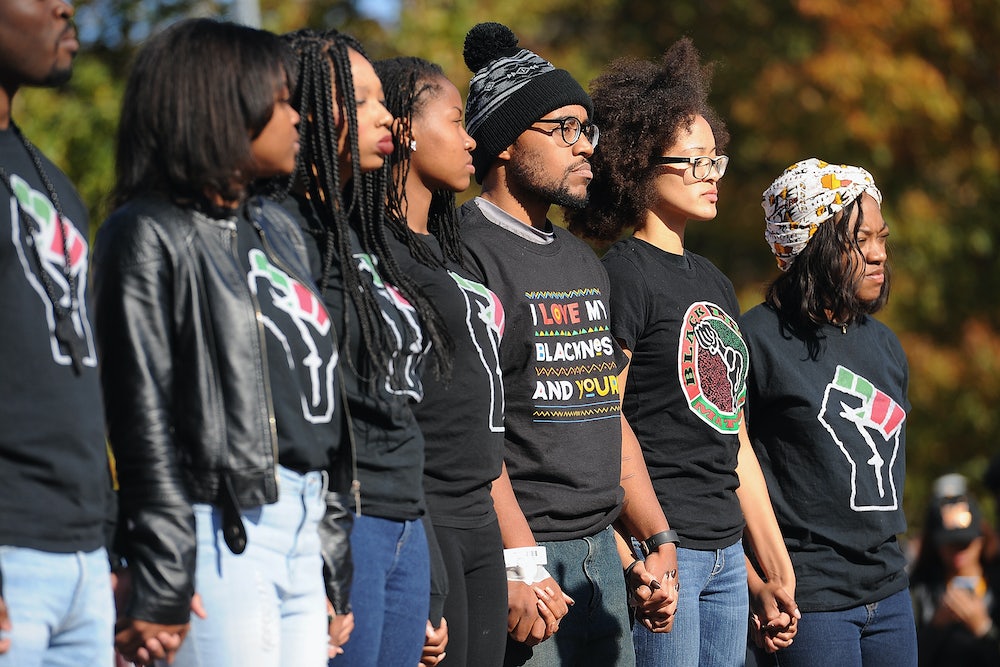 Activism at its core, isbuilding working relationships and partnerships with diverse groups of people ororganizations that you can reliably call on to help you solve problems when you need it.

I have also witnessed in my 20 years ‘activists’ who are committing repeated civil rights malpractice but want to prevent more competent leaders from rising to successfully do the work the haters don’t have the skill set to do.

I’ve had happen in my 20 years of activism the hurtful thing of trans people running away from me because they are afraid of being outed as trans if they are seen standing next to my unapologetically Black trans activist behind.I’ve seen the idiotic online comments from peeps slamming activists stating we should ‘stop stirring up trouble’ because it’s ‘causing problems’ in their low/ no disclosure lives, and if we activists would just stop ‘stirring up trouble’ the haters would leave us (and them) alone.

But those same people attacking us, like the ones running away from me and other trans activists, when they get into trouble are the first ones blowing up my phone trying to call me and other activists demanding help to solve their problem when anti-trans discrimination kicks them in the rear.

No boo boo trans kitties, the haters aren’t going to leave us alone if we do nothing.  See the 40 plus years of TERF hatred aimed at us as an example of that or the conservafool anti-trans legislation popping up like weeds in the garden of democracy.

You don’t get your humanity and human rights respected unless you repeatedly demand it and relentlessly fight for it.

And if you haven’t noticed, we have an incompetent orange white supremacist with his tiny hands on the nuke launch button in the White House.    In this critical time for American democracy, activists are needed now more than ever if it is to survive this crisis.

Angelic troublemakers will always be needed and necessary to hold people, organizations and politicians accountable for bad policies and unjust laws.  It’s what we activists do.   Activists are the angelic troublemakers that Bayard Rustin was talking about.

We are the people who through our efforts, shine a light on the issues of the day, and facilitate the conversations that help move society toward being better for all parties.

So it’s past time to start appreciating the people who do that work instead of sliming them.