More Must See Trans TV action kicks off tonight with the season 2 debut of Star, the spinoff Empire show chronicling the rise of a girl group that has a major trans feminine character played by surprise surprise, an out Black trans womanin the lovely Amiyah Scott.

When we last saw Cotton, she was on a hospital gurney either about to get or recovering from her SRS, and handcuffs were being slapped on her.

There was also other drama in the Season 1 finale in which Hunter and Eva shady behinds were both killed by a hitman mistaking him for Jahil while he was in the middle of coitus with Eva.

There’s Alexandra’s pregnancy and the BLM activist father of the child being possibly paralyzed after a car accident,  and Big Trouble winning the NextFest music contest.

While I’m not liking that part of Cotton being arrested, the fact remains that Amiyah is playing a major trans character on a hit television show that is now in its second season. 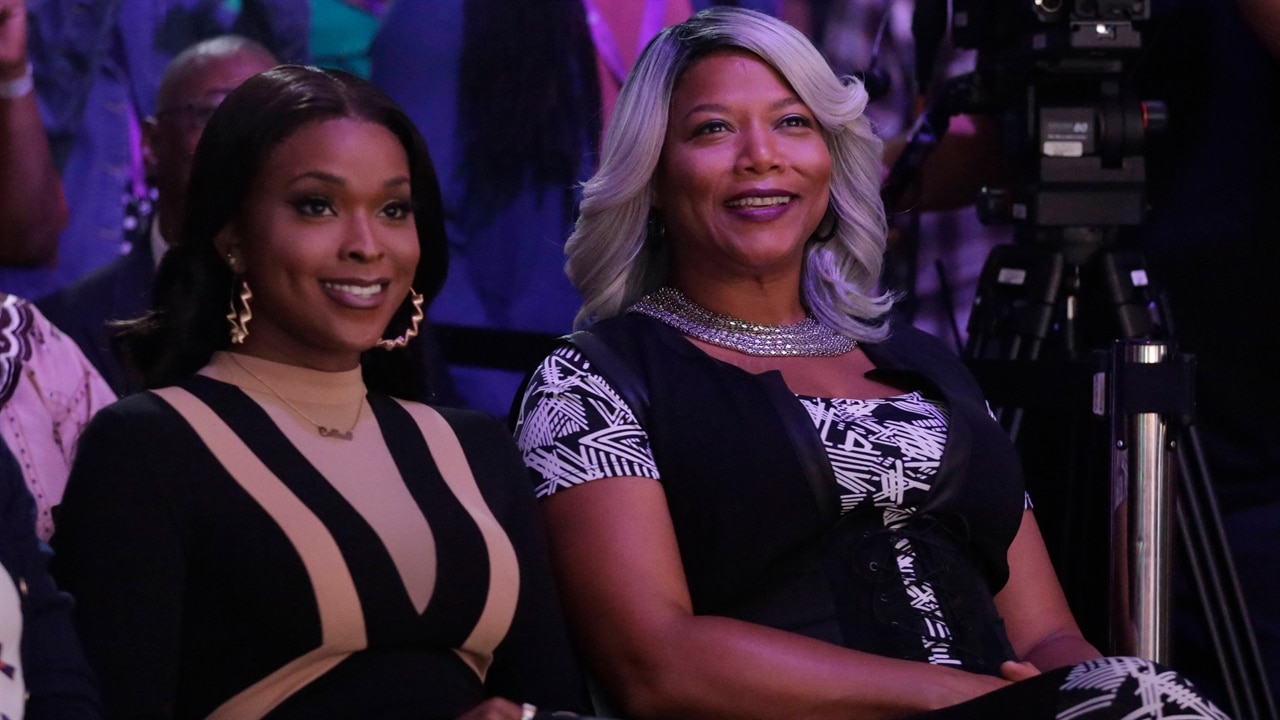 Besides my inquiring mind wanting to see how the group develops with Carlotta as their new manager and with a new name, I also want to see what happens in the relationship between Cotton and Carlotta, and now Jahil Rivera, the group’s former manager who was revealed during Season 1 to be Cotton’s biological father.