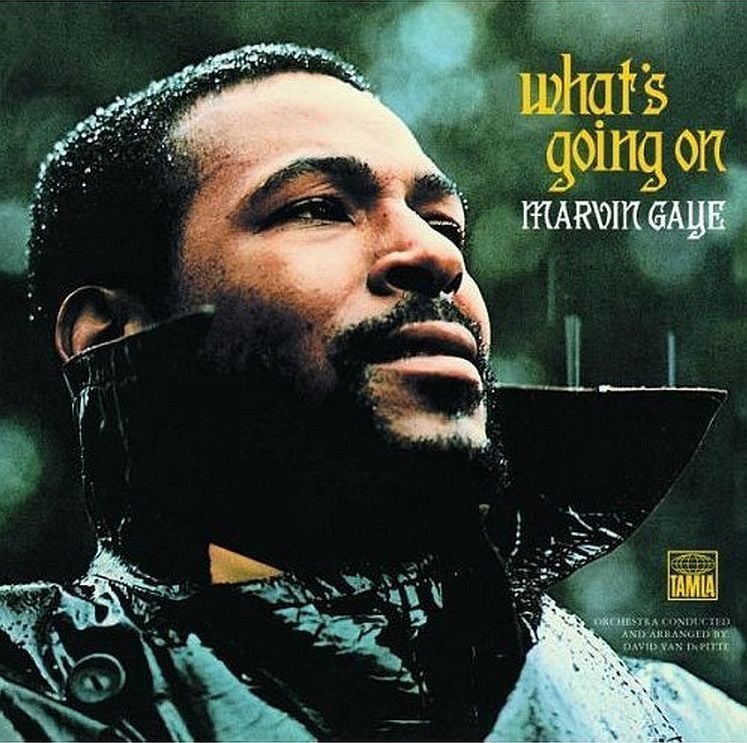 It’s been one of those WTF weeks in American history. We’ve had two Black men, Alton Sterling and Philando Castile murdered by police in Baton Rouge and St Paul, MN 36 hours apart followed by a terror attack in Dallas last night aimed at killing DPD and DART police watching over a peaceful protest about police brutality aimed far too often at non-white people.

So as I tried to go to bed last night the ‘What’s Going On’ song by Marvin Gaye and the lyrics of it were playing in my head.   Took me a while to get to sleep.

Let me get to my usual Friday business of calling out fools..

Honorable mention number one is a group award for every fool online who in the wake of the Sterling and Castile murders, used the #BlueLivesMatter or #AllLivesMatter hasttags, racistly repeated the ‘black on black crime’ conservalie or were just derailing racist douchebags.

Honorable mention number two is to Donald Trump for his ongoing train wreck of a presidential campaign and whatever jacked up comment he made this week.

Honorable mention number three is the NRA for their cricket chirping silence in the wake of the murder by cop of Castile, who was a 2nd Amendment supporter.   Their silence continues to reinforce the ossifying impression in Black America that the NRA is a racist organization, why Black Americans overwhelmingly want common sens gun control legislation and the   #SecondAmendmentSoWhite

Honorable mention number four is the GOP House, who can’t call a hearing to investigate ongoing violence aimed at African-Americans, but can call an emergency hearing over some damned e-mails

Honorable mention number five is Wendy Williams, who made some problematic comments about HBCU’son a recent show.

Honorable mention number six is Gays For Trump, who decided to throw trans people under the human rights bus.  They cheeredwhen Donald Trump flip flopped on his alleged support for trans people and support HB2.

Guess you forgot that when mine and other trans people’s human rights aren’t secure, yours aren’t either, and your whiteness, Republican party status,or wallets won’t save you from that reality.

Honorable mention number seven is Matt Drudge for his racist anti-BLM headline on that waste of bandwith called the Drudge Report. Ever since  Rep.Tammy Baldwin beat that behind in 2012 and knocked him out of his congressional seat after one controversial term, he’s been doing conservafool talk radio, and last night in the wake of the Dallas shooting made a series of racist tweets threatening President Obama and calling for a race war.

He of course once the backlash started deleted the tweet and doubled down with more racist conservaidiocy but social media wasn’t having it and justifiably dragged his azz..

And yeah, I got your ‘Real America’.   Real America is the people who want to see this country evolve to live up to the lofty words in the Constitution and the Declaration of Independence, not be dragged back to a Leave It To Beaver America that never existed

Real America is not right wing white males pining for the 18th century when only they had the political power, but a diverse nation which works for everyone.

How about you do Chicago and America a favor and shut up fool?