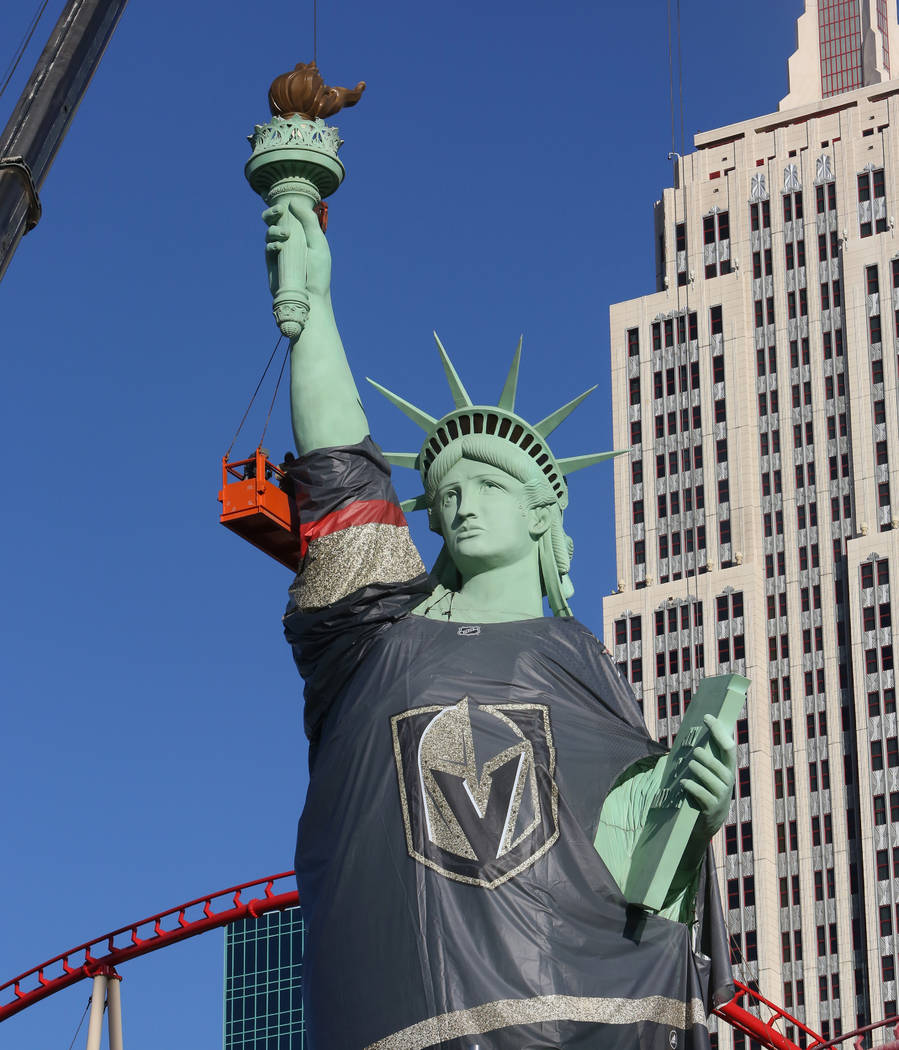 As y’all know, I’m here in Las Vegas to do a political training conducted by the Working Families Party, and it’s been an interesting one so far.

I’m here as the NHL playoffs are happening, and it’s all about the Vegas Golden Knights, the NHL expansion club that won the Pacific Division in their inaugural season and are know locked ina playoff series against the Los Angeles Kings.

LA is a mere 263 miles down I-15 from Las Vegas, so this playoff series is already intense because no matter what the sport, everybody wants to Beat LA in it  .

I have something else I’m doing in town besides watching hockey or heading to the casino.  This is a business trip, and I’m here for the Working Families Party Spring School and get my learn on.

It’s also Friday and that means I have to conduct my usual TransGriot business of calling out a fool, for group of fools out.

This week’s Shut Up Fool winner is Taylor Swift

As a longtime Earth Wind and Fire fan, I was ready to regurgitate my breakfast when Swift tried it and Pat Booned a classic song that probably has Maurice White spinning in his grave because she did so.

What possessed her to even do so?

This is the originalfor those of you who aren’t aware of it or have been in isolation for the last 40 years.

Umm Taylor, stay in your lane, because you damned sure didn’t have the chops to ‘sang’ (not sing) this iconic in Black America song.

And naw, boo boo kitty, don’t think Moni or Black America forgot you remained mute when the opportunity to call out her  alt-right white supremacist fanbase presented itself/

Taylor Swift, shut up fool, and never desecrate one of our seminal songs with you alleged singing ever again.