School is starting in many Texas districts next week.  The tax free weekend started back in 1999 in order to give parents gearing up for back to school an opportunity to buy all the things they need for their kids and ease the sales tax load.

If you’re buying clothing, footwear, school supplies and backpacks priced under $100 from either a store in the Lone Star State or an online website that does business in Texas from August 9-11, what you purchase is exempted from Texas sales taxes this weekend.

Speaking of booming business, time to call out some fools because under this misadminstration, Shut Up Fool business is booming.

While there were many worthy fools to call out like Candace Owens, Dolt 45, Potty Dan Patrick,  Mike Huckabee, Mike Pence, Louie Gohmert and Sucker Tucker Carlson who made my job hard to pick just one out, this week I had to go with Ohio State Rep Candice Keller for the win. 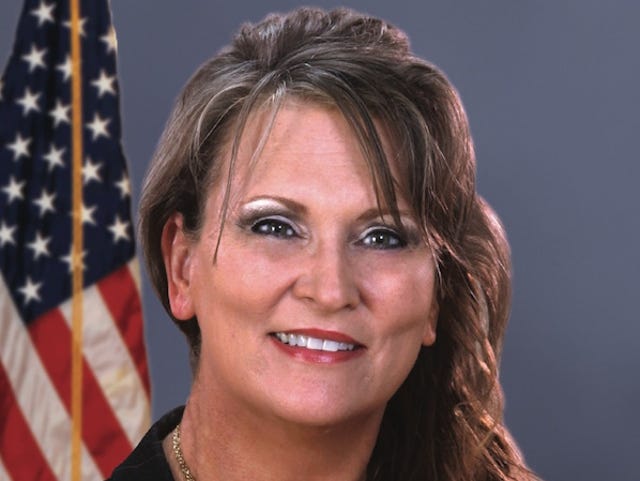 Keller laughingly tried to blame the mass terror shootings in El Paso and Dayton in a personal Facebook post she later deleted on former POTUS Obama, and ‘breakdown of the American family caused by transgender, homosexual and drag queen advocates’.

Did I mention that Miss Right Wing Thang is trying to run for the Ohio State Senate?

Naw Candice, let’s place the blame where it really lies.  Easy availability of assault weapons to anyone who wishes to buy them, and Republican legislators like you refusing to do anything about it because you’re ‘scurred’ of the NRA

Military weapons that kill mass quantities of humans in seconds do not belong on American streets.  It’s not the trans community fault that you’re too cowardly to do your job as a legislator and fix the problem.   If you are unwilling to do that, maybe it’s time for you to become an ex-legislator. And oh yeah, you need some drag queens in your pathetic life to give you a makeover.   But even they don’t have the makeup skills to cover the ugliness that is deep down in your bones