This was the first full week of 2020 and the new decade.  Sadly the crap that was going on in the last months of the 2010’s before we flipped the calendar page to January and a new decade is still happening.

As Mr T has reminded us for years, fools are everywhere.  They tried to prove it this week on both sides of The Pond

Everyone from Jim Bakker to TX Gov Greg Abbott to Transphobic Boy George tried their best to get this week’s TransGriot Shut Up Fool honors,

But this week’s winners are the NAACP Image Awards

I gave them the sideeye last year when the critically acclaimed FX show POSE was snubbed for awards last year.   Janet Mock, who is a writer and producer for this show, called them out for their BS with this comment on Twitter. 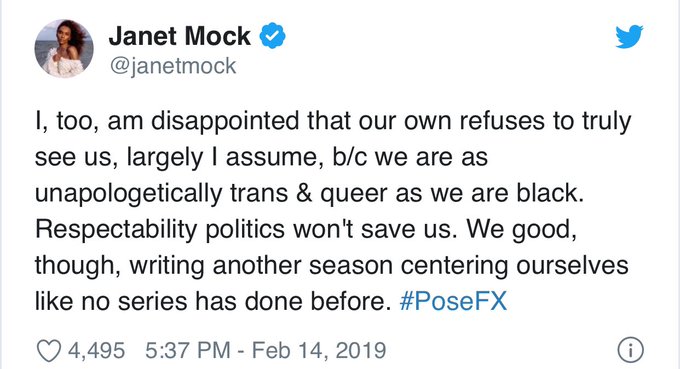 Well said Janet.   You would think that in a year in which the NAACPpassed a resolution mandating that NAACP chapters support and defend the humanity and human rights of Black trans people, that the Image Awards peeps would have gotten the message.

But it seems they didn’t./ This year they left no doubt that the NAACP Image Awards has a transphobia problem 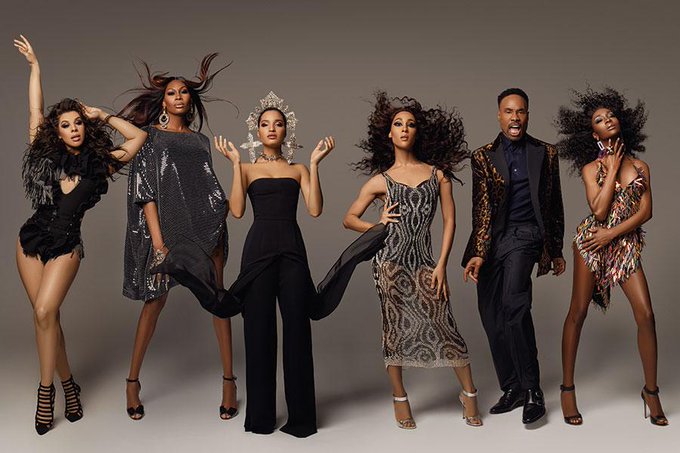 Billy Porter got two Image Award nominations for Entertainer of the Year and Outstanding Actor in a Drama Series frankly because his talents are undeniable,  but MJ Rodriguez, Indya Moore, Angelica Ross, Dominique Jackson, and the POSE show got ZERO nominations. 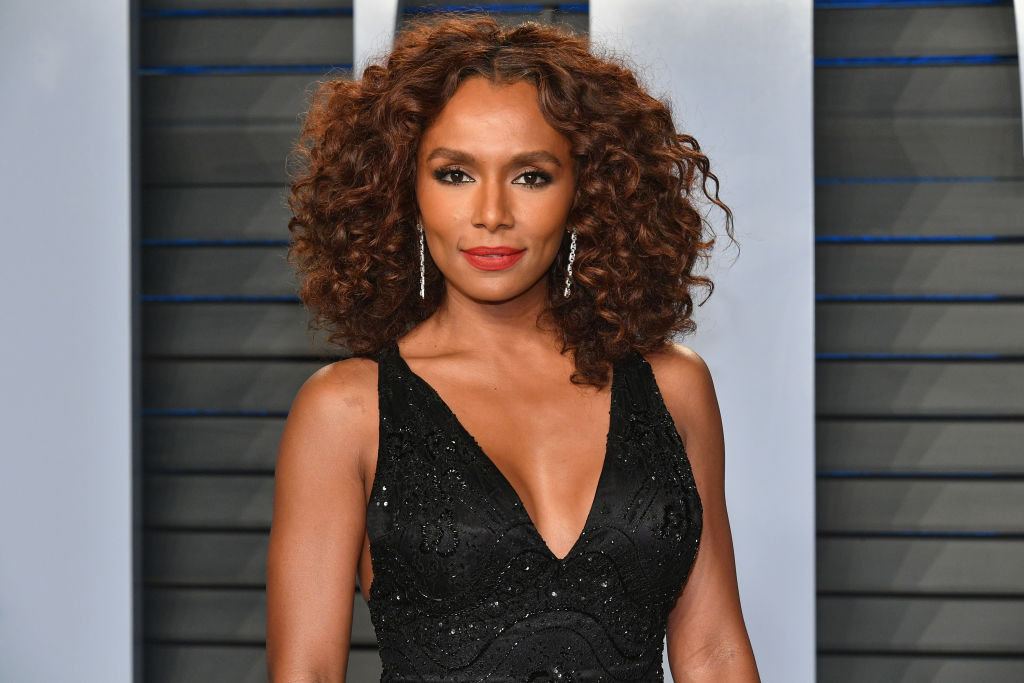 Neither did Janet Mock or Steven Canals   Mock was snubbed in the writer or director categories despite Mock writing or directing some of the most powerful Season 2 POSE episodes.

No nomination for POSE in the Outstanding Drama Series category either but Meghan McCain’s problematic azz gets one for The View?

Really Image Awards?   .You need Jesus and to solve your obvious transphobia problem.