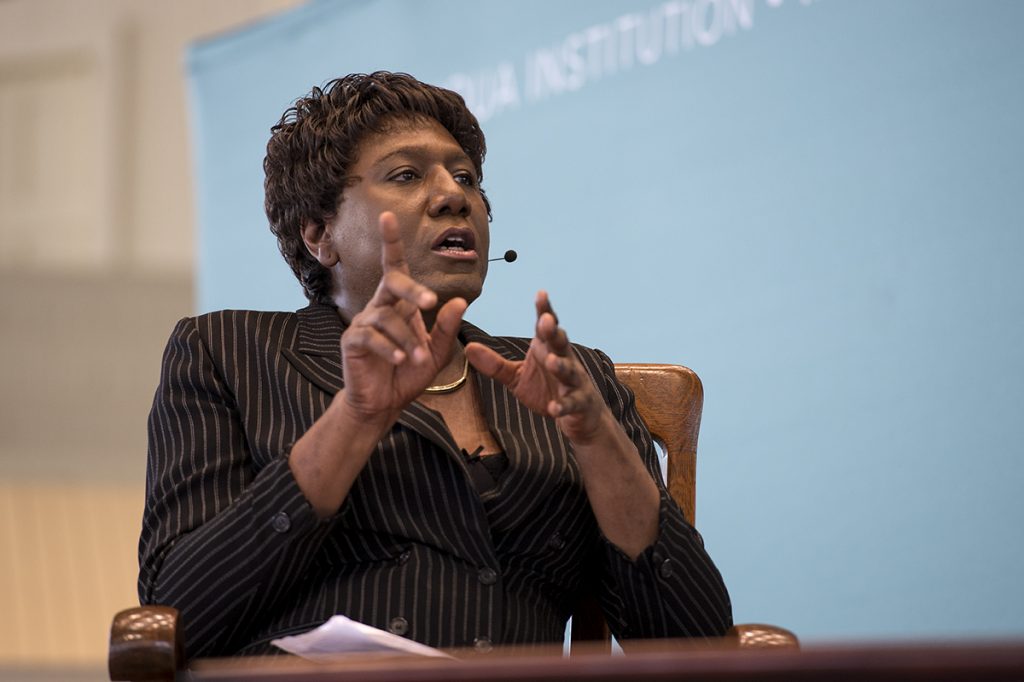 I’m on my way back to Houston from western New York viia Buffalo and Baltimore from spending a few days on the Chautauqua Institution grounds.   I was invited to participate in a historic discussion from the Amphitheater stage in which Janet Mock and I talked about transgender human rights issues yesterday morning

I enjoyed not only getting to spend some quality time with my amazing trans sister Janet, but getting an opportunity to for the first time since the late 90’s to spend some quality time with my homegirl Susan Davis.   She took me on a tour of the Chautauqua grounds and explained to me her and her family’s deep personal connection going back to her great grandparents of Chautauqua Institution and how special it is to her.

Thanks also to Bob Jeffrey for dinner and the conversation last night, and Rachel Borzilleri, my hostess at Hagen Wensley House where I have spent the last few days being spoiled rotten and getting an education from her about what makes Chautauqua special from her vantage point.

But yep, this is Friday, and it’s also time for me to call out this week’s chain of fools as I wing my way back home to my H-town life,

Honorable mention number on is a group award for the Pearland ISD, for continuing to thumb their nose at the federal government and oppress a five year old trans child about to enroll in their district this month..

Honorable mention number two goes to Donald Trump for pick whatever outrageous comment or lie he’s told this week.   November 8, please get here ASAP so we can put this fool out of his political misery.

Honorable mention number three is the Green (Tea) Party and the Bernie Or Busters whose unhinged hatred of Hillary Clinton leads their vanillacentric privileged faces to attempt to say that Jill Stein and her running mate are an acceptable alternative that is more in line with their values.

Well, if conspiracy theories and Holocaust denial are part of your values, then the Stein-Baraka ticket is the one for you.

Honorable mention number four is NBC’s problematic Rio 2016 Olympic coverage.  Despite Rio being only one hour ahead of the US eastern time zone, it has tape delayed some events, and has had some gaffes in which Al Trautwig ad to apologize for comments he made about Simone Biles’ parents, not showing the historic gold medal ceremony of Simone Manuel until an hour after it happened, and whatever else will happen between now and the closing ceremony.

Honorable mention number five goes to all you hypocrites who are dragging Gabby Douglas for the ‘crime’ of not having her hand over her heart during the Rio medal ceremony, but couldn’t be bothered to call out Donald Trump’s failure to do the same thing.during a GOP debate.

Guess the option to not be patriotic is only for white people, huh?. 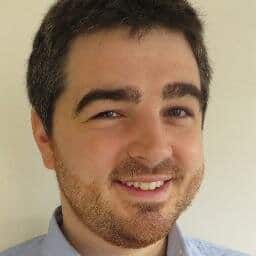 This week’s Shut Up Fool winner is Nico Hines, the journalist from The Daily Beast who decided to do a piece about gay hook up sex during the Rio Olympics.

Oh yeah, he’s straight, and problem number two is that his piece , which has subsequently been taken down has outed gay athletes from countries in which homosexuality is criminalized or just being known as gay can result in severe bodily harm or death.

But naw homey, your privileged behind didn’t think about that as you wrote that post, you were looking for the hits it would generate, and damned the consequences on the lives of the people who have not only been outed, but will have to deal with the ripple effect of that piece that may include imprisonment or death.

And deleting it isn’t going to make it and the problems your piece caused in their lives go away.