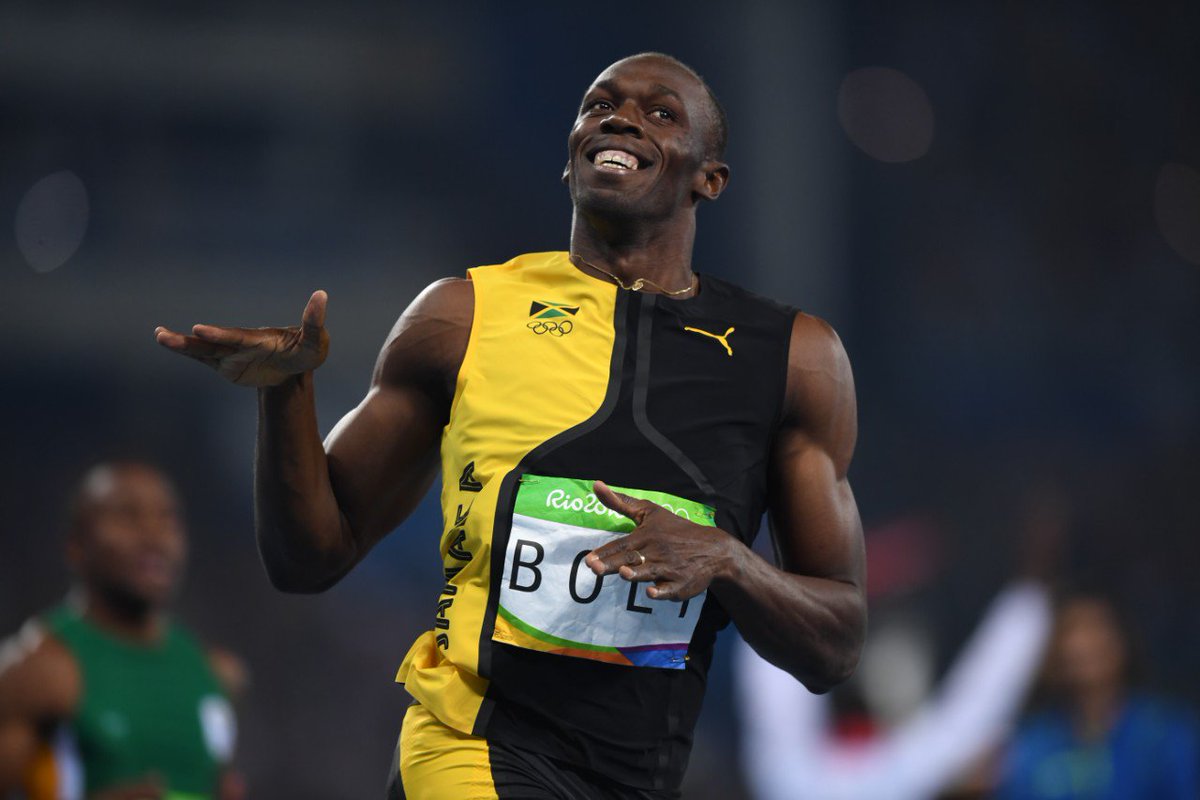 The Rio Olympic Games are cruising to their final weekend of competition before the closing ceremonies happen on Sunday, and we have seen it all.

Teams and individuals favored for medals upset well before they get to the medal platform. Unheralded athletes having the meets of their lives to claim medals.  Legendary athletes cementing their place in Olympic and sporting history.  The unbridled joy of athletes winning first ever medals for their nations in their sporting disciplines. 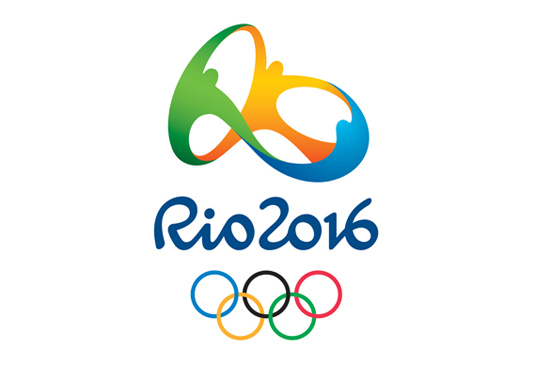 So here’s this week’s Shut Up Fool winners in Olympic style.

The SUF bronze medal goes to guess who?  The Republican presidential nominee for pick an offensive comment.

THe SUF silver medal comes to the Lone Stat State for in Austin City Councilmember Dan Zimmerman for his offensive comment he made to a largely Latinx audience during a city council meeting.

He has a long negative history of making offensive comments, and may he pay for it at the ballot box on November 8

This week’s Shut Up Fool gold medal winner is a group award for US swimmer Ryan Lochte and his USA swimming teammates who created an international incident after getting drunk after an Olympic Village party, demolishing a gas station bathroom, getting detained, and then Lochte claiming they had been robbed.

The story fell apart after the media dug in and the Brazilian legal system got to work debunking it to the point where the USOC committee had to issue an apology for their behavior.

Lochte, who jumpstarted this mess, managed to get out of Brazil and back to the US along with Jonathan Feigen, ,but Gunnar Bentz and Jack Conger weren’t so fortunate.

The other thing that has pissed me off about this incident is peeps rushing to Lochte’s defense claiming his 32 year old azz is ‘just a kid’ , but 12 year old Tamir Rice by contrast was a ‘grown man’ who police were justified in murdering for the ‘crime’ of playing with a BB gun in a public park.

But yeah, according to whiteness, Gabby Douglas not having her hand over her heart during an Olympic medal ceremony was more worthy of outrage than these fools destroying property in the Olympic host nation, making a false robbery accusation , and creating a multi day distraction from the positive coverage that all the Olympians deserved.

Ryan Lochte and the USA swimmers who embarrased this country with your big lie, shut up fools!