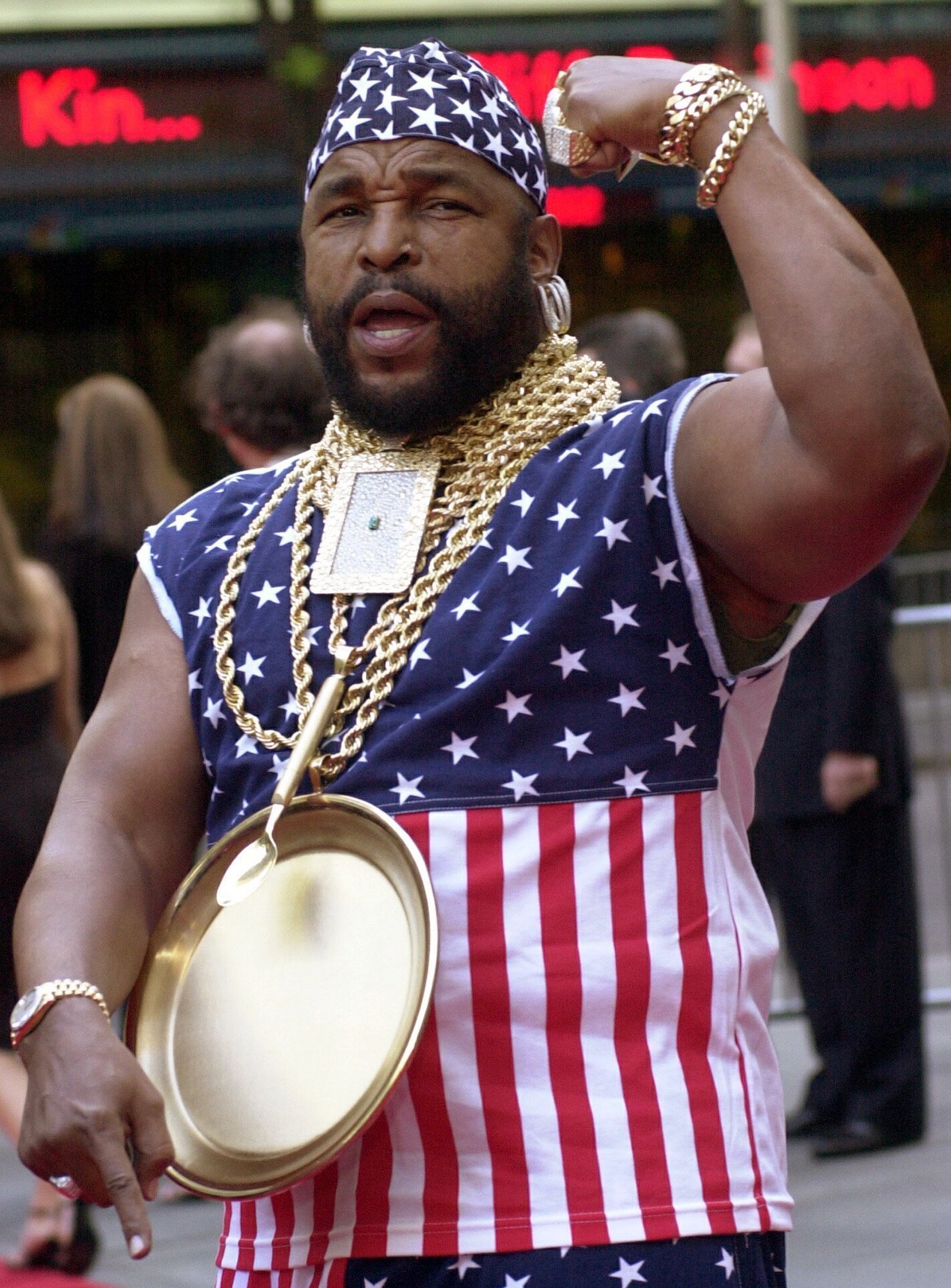 We are in the 52nd week of 2017, which means that New Year’s Eve is happening this weekend.

That also means I’ll be announcing the 2017 TransGriot Shut Up Fool of the Year from a slate of deserving fools.   You’ll know before you hit the streets to do your New Year’s Eve partying.

But before I handle that business, there’s the matter of since today is Friday deciding who gets the last weekly Shut Up Fool award of 2017.

Honorable mention number one is Donald Trump.   The two time SUF of the Year had to remind me he was still an idiot by trying to pimp the lie he got everyone to say ‘Merry Christmas’  again.

Honorable mention number two is Indiana state Rep Milo Smith (R) who filed a billthat would force the Indianapolis Colts give refunds to fans through the end of the first quarters of games if Colts players do a take a knee protest during the national anthem.

Note to Milo.  Compelling allegiance to a flag or an anthem is not patriotic, it’s tyranny

honorable mention number three is Mike Huckabee, who tried to compare Trump to Winston Churchill and got torched by the Twitterverse for it.

Honorable mention number four is Roy Moore for not only continuing to be a sore loser, but claiming he lost due to ‘voter fraud’.

Dude, you lost by over 20,000 votes, and until your party does something that helps African Americans, we will continue to vote against your azzes at a 98% clip. 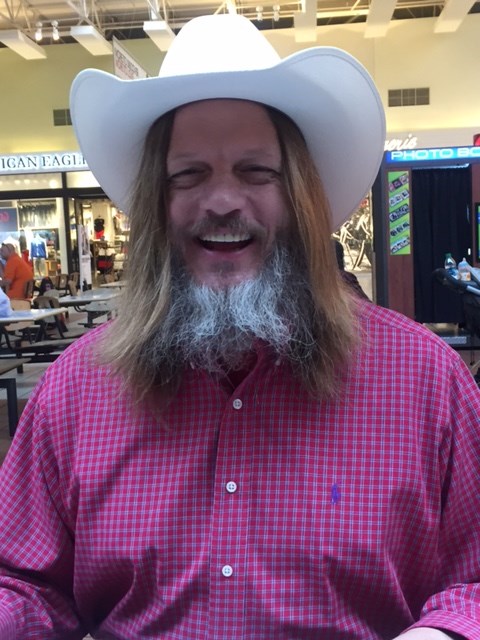 He’s ramping up the anti-TBLGQ extremism in this run, and recently posted on his Twitter feed that gays, adulterers and people who engage in bestiality should be executed.

His platform also includes the abolition of public schools, ending welfare and Social Security and abolishing public prisons to replace them with executions and public shaming.

Like is said.  Kilgore doesn’t need to spend one nanosecond in office.   But the haters in the  Texas Republican Party base will probably eat that up.

This is one fool that definitely needs to not only shut up, but not see on nanosecond in any elective office.