While the rest of you in other parts of the country have been fixated on news from the Nevada Caucuses and the South Carolina primary tomorrow, we’ve been early voting in Texas for our March 3 primary election since February 18.

And if you live in Texas, you have until 7 PM to get in line and early vote, otherwise you’ll need to handle your electoral business on Tuesday March 3

if you still need help making up your mind who to vote for, I have some suggestions.

So while the rest of the country has been focused on debates and other punditry focused on Nevada and now South Carolina, we’ve been handling our business.

Just as a reminder, Texas has 228 Democratic delegates up for grabs on March 3.  the only state that has more than we do is California, with 416 delegates.

It’s Friday, so that means I get to select a fool or group of fools for this week’s edition of the TransGriot Shut Up Fool Awards!

Honorable mention number one is the four House Repugnicans who voted against the Emmett Till Act to make lynching a federal hate crime.  I see 2018 SUF Lifetime Achievement Award Winner Louie Gohmert (R-TX) did so along with Thomas Massie (R-KY) , Ted Yoho (R-FL) and Justin Amash (I-MI). that passed 410-4

Dude, don’t even try it.  You don’t get to make that call, we do as the peeps you’re oppressing.

You were endorsed by David Duke and a have Stephen Miller’s white supremacist azz on your staff.

Honorable mention number four is Sen. Ted Cruz (R-TX).  Eduardo bit off more than he can chew when he stepped to Rep Alexandria Ocasio Cortez on social media concerning her scientific knowledge and got pwned for it.

Ocasio Cortez as a high school student, won a prestigious microbiology prize from MIT and her degree is in microbiology.

When are you conservafools gonna learn to not come for Rep Ocasio Cortez unless she sends for your azz? 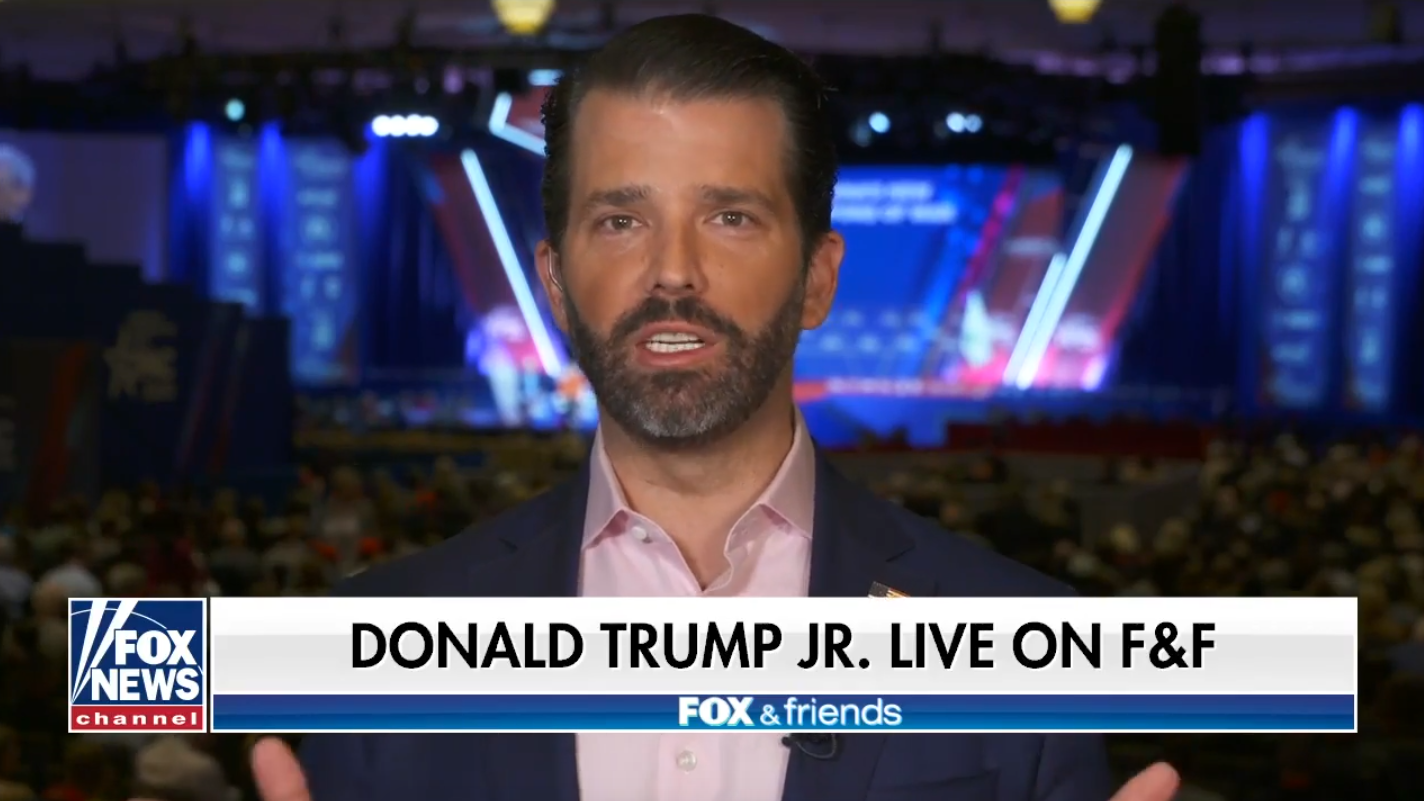 He went on FOX Noise to asset that Democrats are hoping the Coronavirus kills millions of Americans to make his idiot father look bad.

Been saying derisively for years that Junior was as stupid as his father, but today, he exceeded dear old Dad in WTF level idiocy.