October 4 was another sad anniversary in our community.   It was on October 4, 2002 that trans teen Gwen Araujo was murdered at a party she attended in Newark, CA by four men, Jason Cazares, Michael Magidson,  Jose Merel and Jaron Nabors after they discovered she was trans feminine.

After killing Araujo at the party and the party attendees not reporting the crime, the four perpetrators of Gwen’s murder drove four hours to a spot where her body was wrapped in a blanket and buried in the Sierra Nevada mountains.

The burial site was eventually discovered after Nabors, as part of a voluntary manslaughter plea deal and an 11 year jail sentence, took Alameda County investigators to that site and a promise to testify against the other perpetrators of the murder.

The trans panic defensewas deployed in the September 2004 trial by the defense attorney in the case and the prosecuting attorney unleashed a transphobic comment that negatively affected the trial.

Magidson and Merel were convicted and sentenced to 15 years to life in prison for second degree murder.  Cazares, after two juries deadlocked on his fate, pleaded no contest to manslaughter in a plea deal that sentenced him to six years in jail. 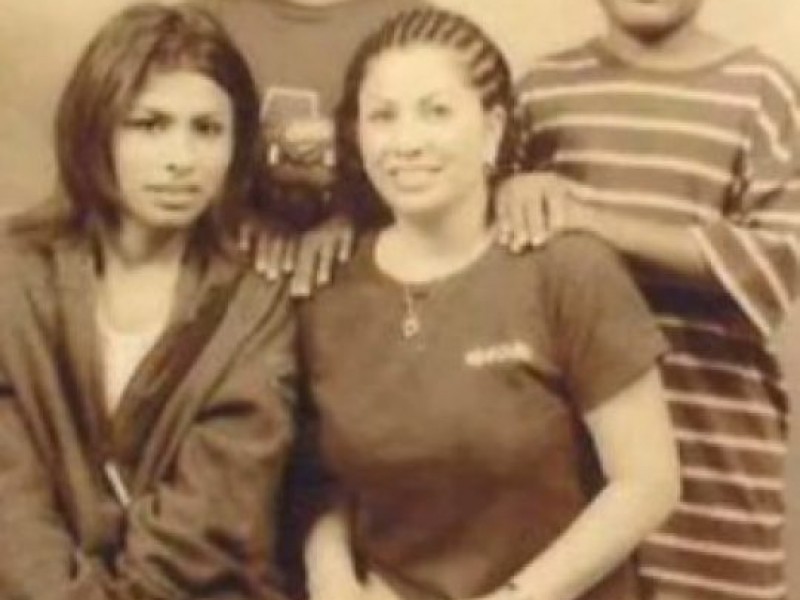 The Araujo case did result in 2006 legislation restricting the use of the trans panic defense in California.    Gwen’s name was posthumously legally changed at the request of her mother Sylvia Guerrero.   The case also inspired the June 2006  Lifetime Movie A Girl Like Me: The Gwen Araujo Story.

So after dropping that history, let’s move on to our usual Friday business of calling out fools.

Honorable mention number one is everyone in the media and pundit class who claimed Mike Pence won the Vice Presidential debate Tuesday on ‘style points’.

Give me a frakking break.  Lying 70 times and refusing to answer questions is a winning stylistic debate strategy?

Honorable mention number two is everyone in the conservative movement who claims that Hurricane Matthew is ‘God’s punishment for America supporting LGBTQ rights’   If that’s the case, why is Matthew headed toward Florida, Georgia and South Carolina. and previously smacked Jamaica and the Bahamas?

Honorable mention number three is to FOX Noise’s Jesse Watters for his racistly offensive segmentthat FOX Noise promoted as ‘humorous’.  The tone deaf segment introduced by Bill O’Reilly (no surprise there either) has been called out by everyone from the Asian American Journalists Association to Asian politicians and pundits.

And you conservafools wonder why Asian Americans are overwhelmingly voting Democratic these days.

Honorable mention number four is Republican VP nominee Mike Pence, for just pick any of the 70 loud and wrong lies he told during Tuesday’s debate.

Honorable mention number five is Rudy Giuliani for a double dip of idiocy.  First for saying on ABC This Week that a woman shouldn’t be president, then denying he said it, and then claiming along with Christ Christie that Trump was a ‘genius’ for being a taker and not paying his taxes..

Honorable mention number six is The Weather Channel’s Jen Delgado, who while reporting on Hurricane Matthew striking Haiti claimed that the deforestation in that country was caused by hungry children eating the trees

FYI Jen, the Haitian deforestation is driven by wood being used as an energy source, not people dining on trees.

Girl bye, and have several sections of seats in Stade Sylvio Cator in Port -au-Prince and shut up with that facts free idiocy.

Honorable mention number seven is a group award for One Million Haters Moms, the faux faith based conservafool group made up of just a few thousand men.  They called for another boycott targeting retailer H&M for having a trans woman in their latest ad campaign.   They mistook Muay Thai boxing champion Fatima Pinto as trans while Hari Nef, the actual trans woman in the ad, floated right under their transmisogynist radar.

Yo conservafools, this is what a trans feminine model looks like.

Honorable mention number eight is for Colorado Republican US Senate candidate Darryl Glenn. Video recently surfaced of this conservakneegrow saying at a 2015 event that ‘pregnancy from rape is a gift from God’

What is it with these Republican men and these idiotic rape comments?  And as you probably guessed, the Glenn campaign is cricket chirping silent about it.

Well, we know who Colorado women will be voting for when voting starts in the Centennial State, and it won’t be for him. This week’s Shut Up Fool winner is Pope Francis.

Don’t know why some of you in LGBT World think this man is liberal progressive when all he has done since replacing Papa Nazi is continued his predecessor’s and the Roman Catholic Church’s war on trans people.

This week Pope Francis added to a long list of ridiculous anti-trans rhetoric he’s uttered since becoming pontiff by accusing Western countries that tolerate trans people of  ‘ideological colonization’, then doubled down on it.

Really Pope Frank?   Me and the trans community didn’t ask for yours or the Roman Catholic Church’s loud and wrong opinion on trans gender people with is based on anti-trans lies Paul McHugh told y’all in 2003.

I don’t want tolerance anyway.  I want like every other trans person on this planet unconditional acceptance of the reality and my human rights protected by the laws of our various nations we live in.

My humanity and the humanity of my trans siblings is not up for the discussion or theological debate at the Vatican or anywhere else on this planet.