As many of you longtime TransGriot readers are aware of, I’m a proud UH Cougar, and have been paying attention to the men’s UH ballers having their best season since the Phi Slama Jama era.

But first order of business is to get through the AAC tournament in Orlando.  Go Coogs!

Speaking of business, time for me to get to my usual Friday business of gleefully calling out fools.

honorable mention number one is Secretary of (mis)Education Betsy DeVos, who got called out by the MSD students for her publicity stunt visit to the Parkland, FL campus, and got called out bu teachers unions for her jacked up powerpoint presentation attacking public schools. an

Honorable mention number two is RuPaul.   RudePaul once again made some transphobic comments, then botched the apology by posting a non trans pride flag on it.

Honorable mention number three is a joint award for Robert Jeffress who continue to prove the point why white fundamentalism is bankrupt as the continue to make excuses for Donald Trump’s reprehensible and KKKristian behavior.

Honorable mention number five goes to the NRA, for Dana Loesch going on an apocalyptic rant on NRA-TV about ‘time being up’ for liberals, Black athletes, Hollywood, the media, and the Parkland FL student gun control advocates.

honorable mention number six is Stacey Dash, who went on MSNBC and made herself look clueless by claiming that Trump was right about Charlottesville. 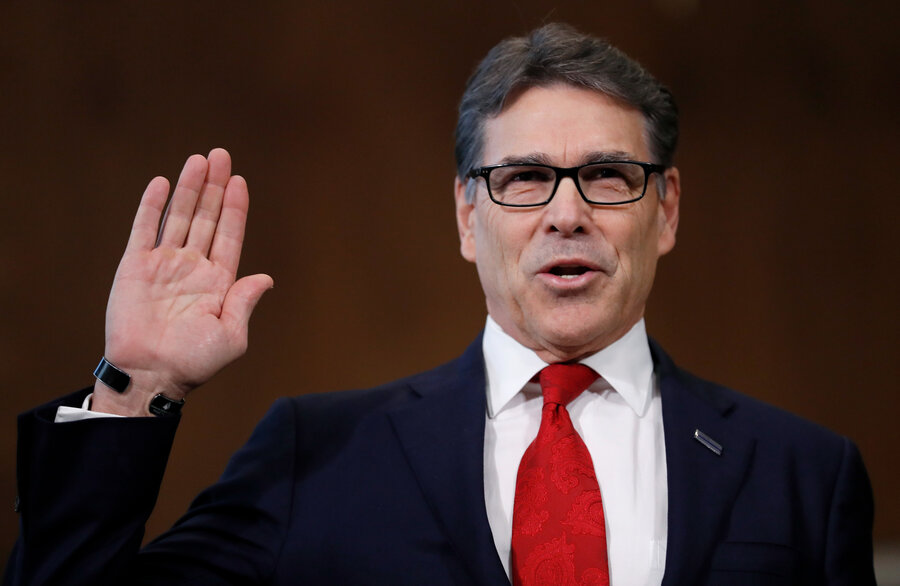 This week’s Shut Up Fool is my former governor and now Energy Secretary Rick Perry, who parted his lips and let something stupid come out of it again.

Perry said that moving poor nations away from fossil fuels and switching to renewable energyis ‘immoral’.

Naw you idiot, NOT moving to renewable energy and away from fossil fuels when the evidence is undeniable they are affecting the climate of this planet is immoral and straight up stupid.