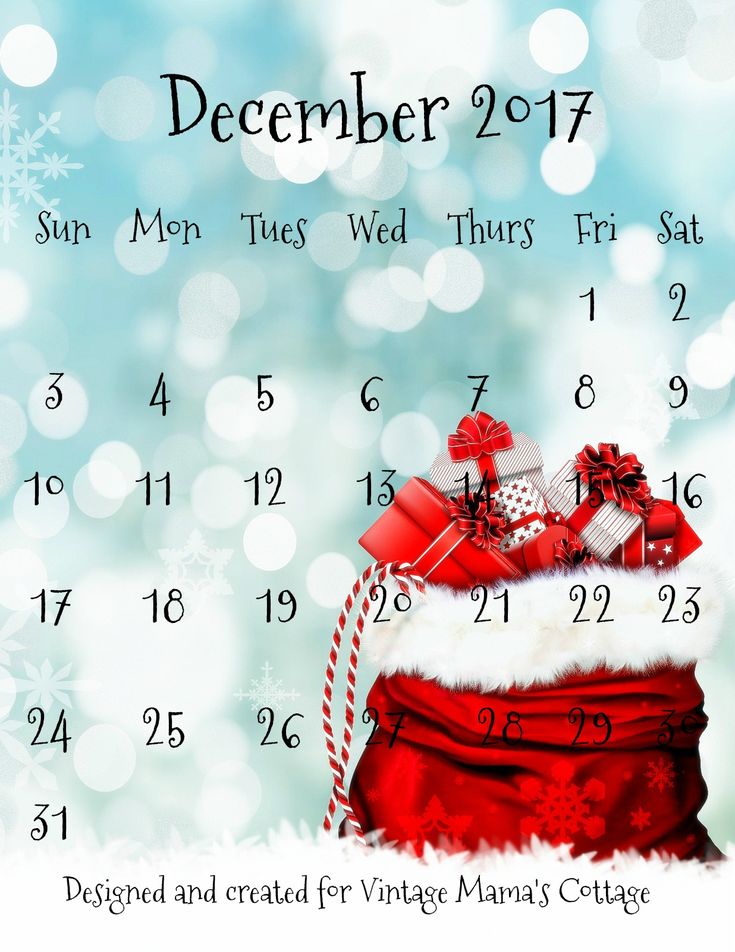 It’s the Friday before Christmas day and the next to the last Friday in 2017   I’m so ready to move on from this year that  2018 can’t get here fast enough.

I’m announcing who the five finalists are for the 2017 TransGriot Shut Up Fool Of The Year on Christmas Day, and you can actually vote for who should win it on my Twitter feed.

Speaking of fools, let’s get to who should be this week’s winner

Honorable mention number one to Donald Trump for just pick an outrage.

Honorable mention number two is Roy Moore for being a sore loser, not coming to grips with the fact he lost, and blaming everyone but himself for it.

Honorable mention number three is Nikki Haley, who thought she could bully very other UN nations to not vote on the resolution condemning Trump’s declaration of Jerusalem as Israel’s capital and massively failed.

Honorable mention number four is Jill Stein.    Moscow Jill actually blamed ‘Clinton Democrats’for her azz being investigated for her trip to Moscow in which she was sitting at a table with Vladimir Putin , Michael Flynn and a few peeps.   Naw boo boo kitty.  I you really wanna know who is to blame, look in your mirror.

Jill, you really need to shut the hell up, you’ve done enough damage to our country

Honorable mention number five is a group award for the Republican Congress, who passed their Reagan Hood tax bill that robs from the poor and middle class to give a tax cut to that just like in the 1980’s and the early 2000’s, they’ll hoard and it won’t create anything but another deficit that the next Democratic president will have to clean the mess from.

This week’s SUF winner is Sen. Susan Collins (R-ME) who fell for the okey doke from Mitch McConnell, voted for the tax scam, and is now butthurt because her constituents are tearing her a new anus behind her vote.

You could have stopped this madness, but you chose to be a Profile in Cowardice and vote for it.
So naw boo boo kitty, pull up the big girl panties and get all the derision you deserve for your vote that proves once again, white women’s loyalty is to white supremacy., not doing what’s right for the country.