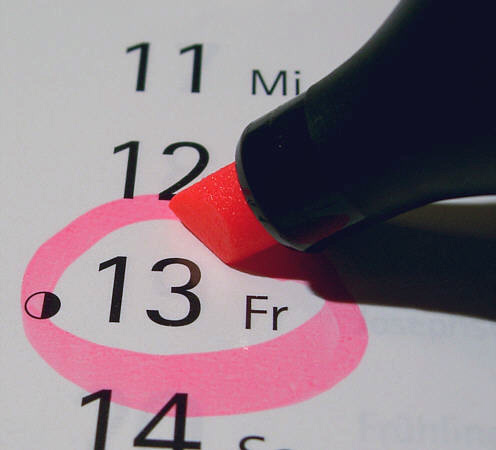 It’s not just any Friday on the calendar, it’s Shut Up Fool awards day.  It’s one of the ongoing features of this blog that you TransGriot readers tell me you absolutely love every week, and thank you for your suggestions and nominations as to what fools, fools or group of fools need to be highlighted.

It’s also Friday the 13th and interestingly enough, the only Friday the 13th we’ll have on the 2016 calendar.  So for those of you who have triskaidekiphobia, you can breathe easy now.

So what’s triskaidekiphobia?  Fear of the number thirteen..

So let’s to calling out the fool, fools or group of fools who scare us because of their lack of intelligence, who exhibit scary over the top cluelessness, and stun us with their WTF arrogance?

Honorable mention number one is Sally Kern, for doubling down o  her gay baiting on her term limited way out of the Oklahoma legislature.

WTF?  You’re lucky that Pearl isn’t filing charges against you, or you didn’t run into a trans woman who would have mopped the floor with your behind and filed her nails after she did so..

Honorable mention number three is Texas AG Ken Paxton, who played the white conservafool victim card and claim that his azz is facing three felony indictments because he is a ‘conservative christian’ with strong faith’.

if your faith was as strong as you claim it is, you wouldn’t have done the shady crap that got you indicted in the first place, you hypocrite.

Honorable mention number four is Gov Pat McCrory, who is continuing to do his George Wallace impression in NC and continue lying to the nation and the world that HB 2 isn’t a discriminatory bill.

This time he tries to whitesplain and claim the Black AG was irresponsible and it was an insult yo correlate the trans rights struggle with the Black civil rights one.

Honorable mention number five is Anne Graham Lotz, the sister of Franklin Graham who jumped on the hate on trans people bandwagon and made the ridiculous claim that trans people peeing and pooping in bathrooms caused 9-11.

Now you white cisgender conservafool idiots are really reaching and just are throwing crap on the wall to see what sticks.

You Grahams all need psychiatric help.

This week’s Shut Up Fool loser  winner is  Lt. Governor Dan Goeb Patrick for his week in which he barged into a FWISD board meeting Tuesday to demand the superintendent resign for standing up for the humanity of trans kids, railed against the Obama administration on several networks,all for the benefit of the GOP peeps at their Dallas convention this week.

I’d call you a douche bag, but that would be disrespectful to feminine hygiene products.