Today is the first full day of spring in the Northern Hemisphere.   The birds are singing, the temps are getting warmer ,and unfortunately more peeps in the US are testing positive for COVID-19.

If they can even get a test.    But that’s a rant for later. 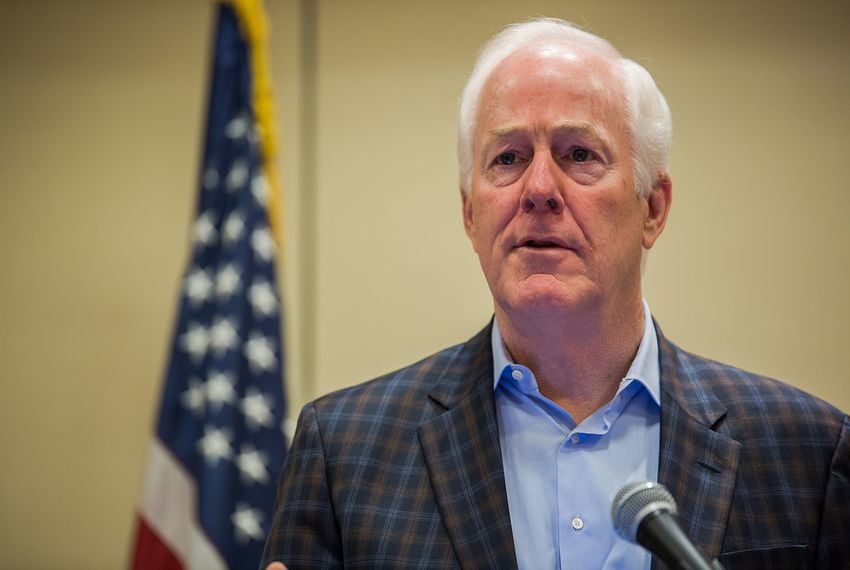 Trying to defend Fearless Misleader for his Chinese virus comments, Cornyn let his pointed hood show and went on a rant that not only blamed china for COVID-19 and other pandemics that started

“China is to blame because they eat bats and snakes and dogs and things like that, ” said Cornyn.

He was not only put on blast by Rep Judy Chu (D-CA) the chair of the Congressional Asian Pacific Islander Caucus, but a long list of liberal progressive voices and legislators.

Not only are you being put on blast for you loud and wrong comments, guess you forgot about the rattlesnake roundups they have in many West Texas towns in which they not only milk rattlesnake venom to produce an antidote for rattlesnake bites, they fry fresh rattlesnake meat for festival goers to eat.

So glad your azz is on the ballot in November.  It’s past time to make you an ex-senator