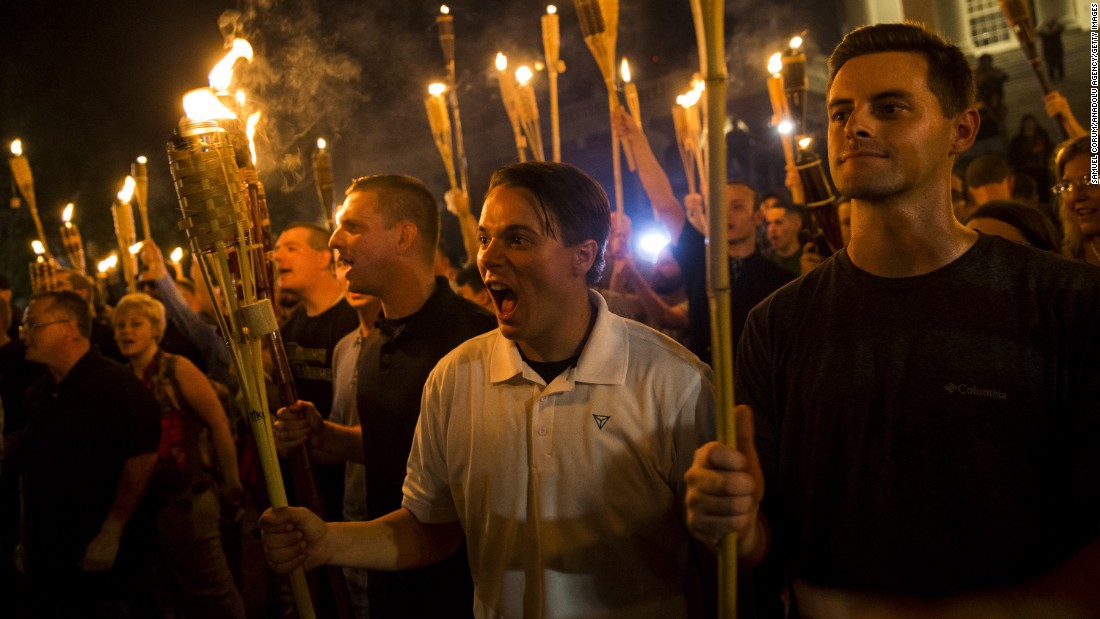 This Sunday marks the first anniversary of the hate rally in Charlottesville, VA that led the the death of Heather Heyer and others being injured when a Nazi deliberately drove his car into a crowd of people.

Let’s get to this week’s fools, shall we?

Honorable mention number four is a group award for every racist idiot who participates in this hate rally at Lafayette Park keynoted by David Duke. 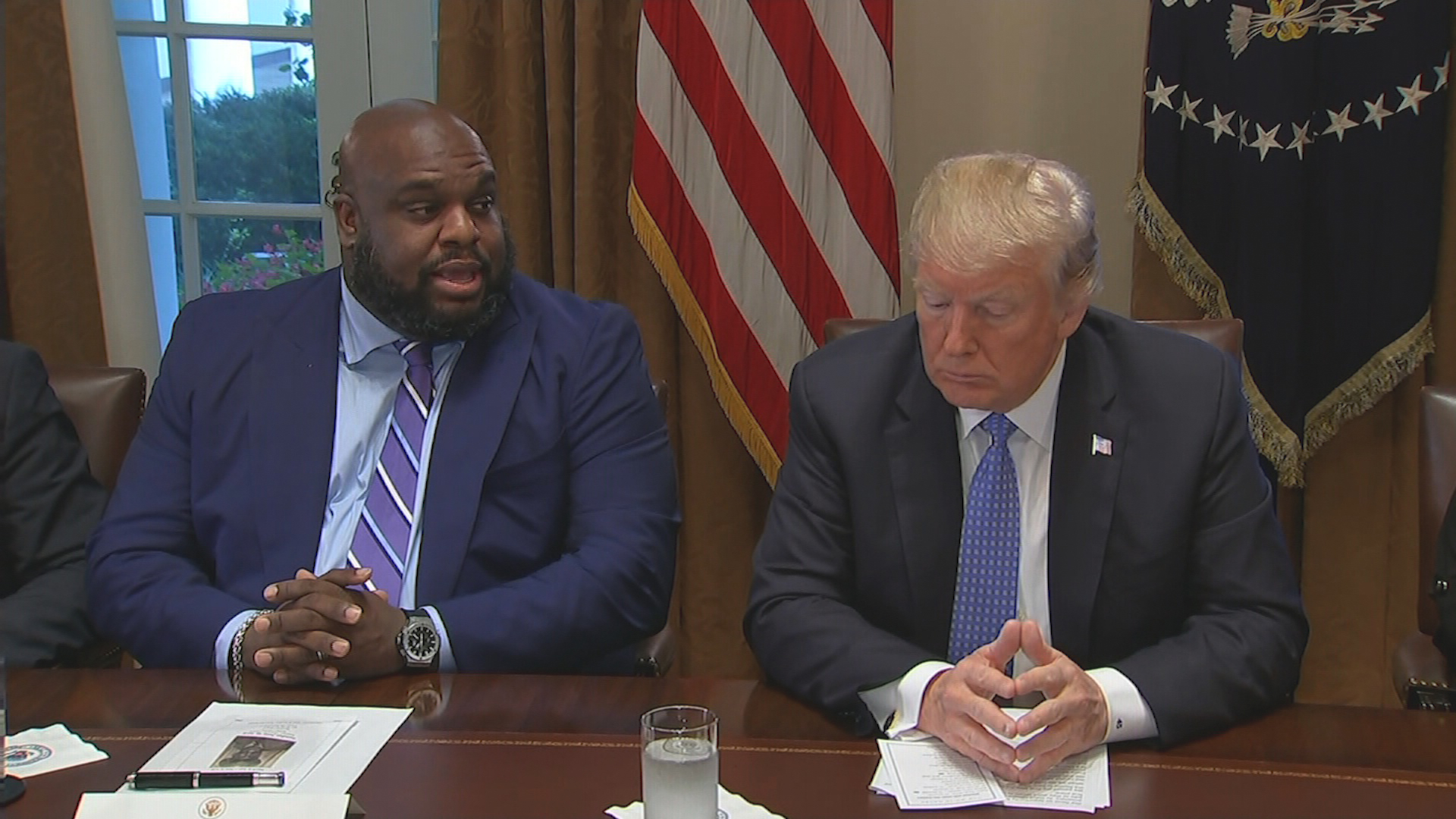 This kneegrow is doing his best Uncle Ruckus impression by continuing to try to justify cooning it up with Trump at that WH meeting in which another kneegrow pastor laughing claimed that Trump is the ‘most pro Black president ever by blasphemously claiming that meeting with Trump is equivalent to meeting with Jesus.

Really fool?   It’s time for you to have a come to Jesus meeting with the Black community.

This kind of crap is why young people are turning away from the church, because of shady characters like you who spend more time sucking up to power than speaking truth to it.

Time for Moni to speak some truth to you.