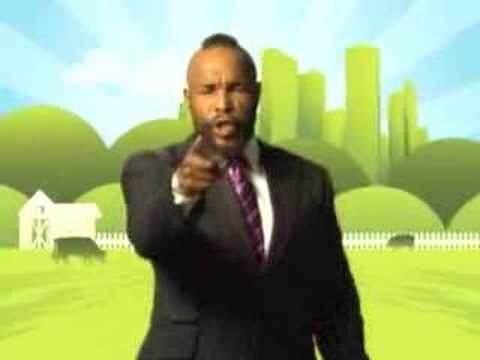 On January 30, 2009, I started what is probably the most popular feature on my blog in the TransGriot Shut Up Fool weekly awards.

Ever since I bestowed FOX Noise’s Juan Williams with my first ever Shut Up Fool Award, I’ve been calling them out for the last now 11 years.

The weekly awards morphed into a Shut Up Fool of the Yearaward I reveal on New Year’s Eve,  and a Shut Up Fool Lifetime Achievement Awards I do on Oscars night.

Eleven years later, still doing the Shut Up Fool Awards because frankly, there is a never ending list of fools to call out, and it’s gotten worse since Orange Foolius started desecrating the White House.

And on these electronic pages, we don’t pity fools, we expose them and call them out

Let see who won this week’s Shut Up Fool Award shall we?

This week’s 11th Anniversary Fool is none other than MSNBC anchor Alison Morris.

She locked up this week’s SUF Award by opening her mouth during Sunday’s reporting of the death of Kobe Bryant, his daughter and 7 other people in a helicopter crash by clearly saying the n-word,

then trying to lie and gaslight us in to believing she didn’t say what we clearly heard Broadcast Becky say.

Naw boo boo kitty, you said it.   Obviously you are very comfortable saying that word, otherwise it wouldn’t have slid out of your pretty little mouth so easily on air.   And what even more irritating about this episode is the rush of white run media, including Snopes, to try to gaslight or minimize it.

Nope, we heard it.   So stop trying to gaslight America , apologize, and move on.

But before you do, Alison Morris, Shut Up Fool!