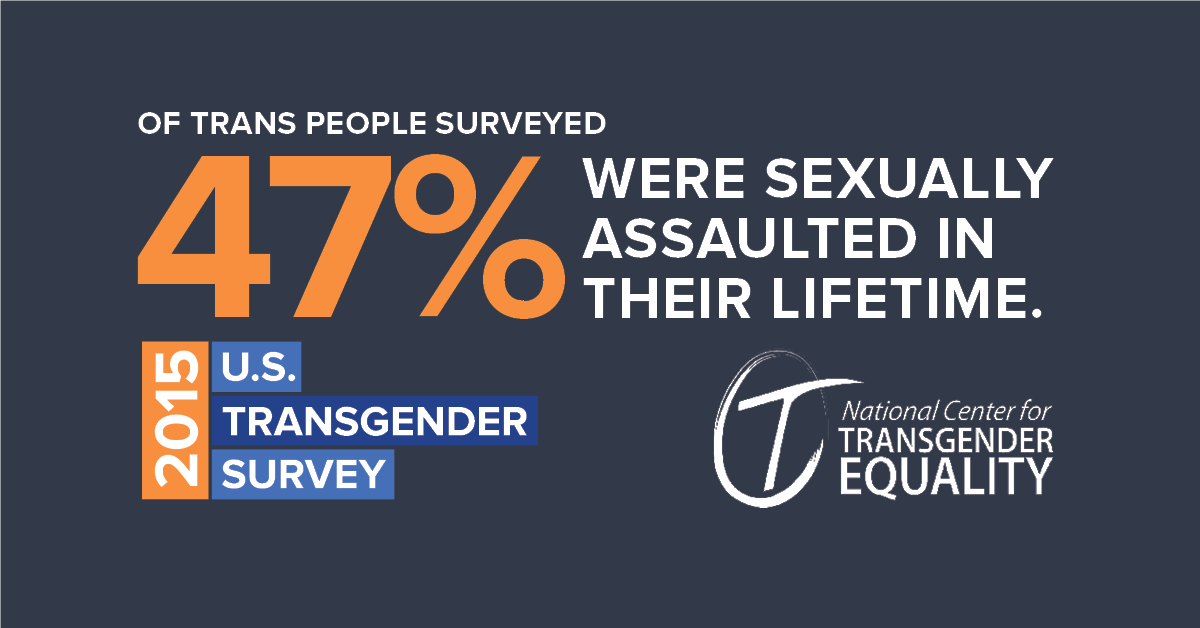 I’ve been checking out the messages across social media in the #MeToo campaign in which people have been talking about their experiences with sexual assault and sexual harassment.

This campaign has revealed just how huge the problem is in the United States.  It shouldn’t be a surprise when you have someone who admitted they did so on tape and he still becomes president.

Because as a media person I know there are times I need to keep stuff quiet until it’s ready to be released, and my elder status in this community, I have had people come to me and tell me some of their most intimate secrets. Some of those intimate secrets have been sexual assaults and sexual harassment related . And yes, some of the people telling me about those incidents have been trans masculine and trans feminine people

So for those of you who believed Dan Patrick’s and Lois Kolkhorst’ lies in this recently concluded Texas legislative session, news flash for you, trans people are far more likely to be the people preyed upon.   Of the 1,490 Texas trans folks who responded to the 2015 US Trans Survey, 1% of them reported being sexually assaulted or physically attacked while in a restroom.

The trans respondents who have done sex work (72%) who were experiencing homelessness (65%) or who had disabilities (61%) were more likely to have experienced sexual assaults in their lifetime.

That’s before I start talking about the far too numerous stories about my trans family who were sexually harassed or assaulted by law enforcement personnel, or while they were incarcerated in prisons or ICE facilities by guards and other inmates. 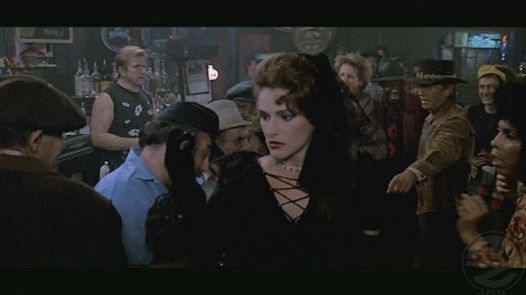 And yes, can’t forget the Crocodile Dundee movie in which a trans woman was sexually assaulted when her crotch was grabbed in a NYC bar by Dundee and that scene was played for laughs.

Sexual assault isn’t a joke, and I’m not laughing about it.   Because scenes like that can escalate quickly into anti-trans hate violence,  and murders

It is a serious issue that happens to far too many of our people, and even happened to yours truly on a METRO bus.