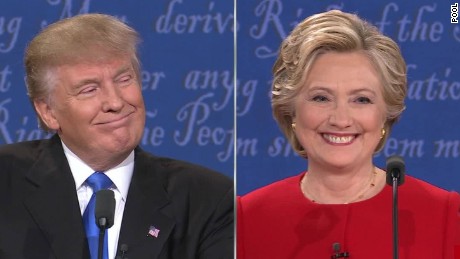 The first 2016 presidential debate between Sec. Hillary Clinton and Donald Trump at Hofstra University broke a viewing record that had stood since the 1980 Carter-Reagan debate.

Over 84 million people watched Hillary Clinton win that one after Trump self destructed, and thanks to Trump’s reprehensible 2005 remarks about groping women into a hot mic that was all over the news Friday, the one in St Louis later tonight may break that record. The second presidential debate on the Washington University campus, and will be a town hall format moderated by ABC’s Martha Raddatz and CNN’s Anderson Cooper.

The questions will be asked by the debate audience.   And with Trump’s poll numbers sinking, his campaign teetering on the brink of collapse, and the Republicans now calling for him to step down from the top of the ticket, in the wake of his latest self inflicted campaign wound,  this one could be 90 minutes of ugliness as trump tried to salvage his campaign.

Meanwhile Clinton was prepping for the debate tonight as the political firestorm engulfed the Trump campaign that threatens to immolate it with 29 days to go to Election Day and early voting already taking place in several states. 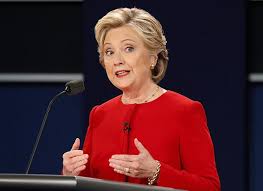 The debate will be simulcast across cable and network TV starting at 8 PM CDT, so you can pick your fave between ABC, CBS, NBC, FOX, CNN, MSNBC, FOX Noise, FOX Business, Univision, Telemundo, or C-SPAN.

We’ll see how this one turns out.  It’ll also be interesting to see what questions get asked over the 90 minutes this debate is being televised.