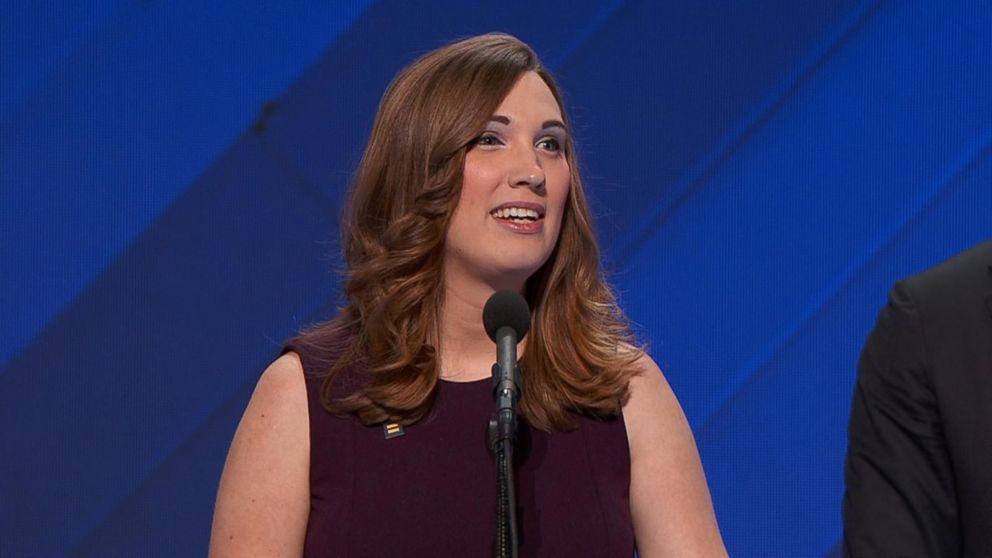 Hillary Clinton wasn’t the only woman making history last night at the Wells Fargo Center . When Sarah McBride stepped to the podium on the DNC convention stage, she became the first out trans person to deliver a speech at a major party political convention

It’s apropos that she is making this history as we showed up at #DNCinPhilly with a record trans contingent of 28 people..

Srah standing on that stage helped fulfill something I was hoping along with the rest of the American trans community would happen, and emphatically points out that the Democratic party is the one what supports the humanity and human rights of trans Americans.