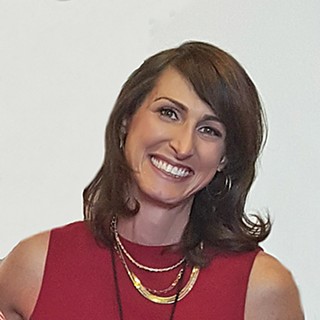 The record breaking year of Texas TBLGQ people running for public office continues as Danielle Skidmore has decided to run for the Austin City Council’s District 9.

The seat is currently held by Austin Mayor Pro Tem Kathie Tovo, who is running for reelection and has held the District 9 seat since 2011.

I had the pleasure of meeting Danielle last year as part of the team of trans Texans and allies working hard to kill SB 6. She has appointed Alicia Roth Weigel as her campaign treasurer, but won’t be able to officially file to run for the central Austin city council seat until July 23 If Skidmore is successful in the race this November, she’d become only the second openly trans elected official in the Lone Star State and the first ever in the city of Austin, which has a statewide and national rep as a liberal progressive enclave.

I wish her the best of luck, and I’m eager to see if Danielle gets to make that history later this year.