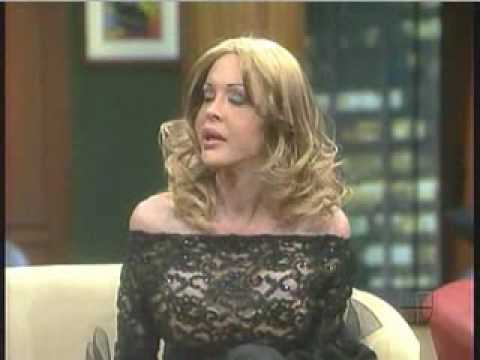 Another one of our trans trailblazers has joined the ancestors in television actress Alina Maria Hernandez at age 46.   She was found by a friend on October 8 at her home in North Carolina.

The cause of death for Hernandez has not been determined because according to reports her relatives are traveling enroute there from Cuba. 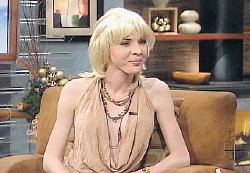 Hernandez was one of the first trans icons on Spanish language television, and was on the popular show El Gordo y El Flaca as ‘Cachita’ for 10 years.

She got her start as the winner of a singing contest on Don Francisco’s longtime hit Univision show Sabado Gigante.

Despite winning that $500 first prize on that show, Hernandez was a still struggling actress when she got her big break in 1999 replacing host Lili Estefan, who had gone on maternity leave to have her first child.

Hernandez’s appearance was so popular that she ended up being part of the El Gordo y El Flaca show cast for another decade.  In addition to dishing gossip on that show, she also worked various Latinx awards shows and wrote a column for TVnotas

After being on the show, she decided to step away from the camera until last year, when she gave an exclusive Univision interview explaining that she was transgender.

Rest in power and peace Cachita.  You will be missed by all who loved you.