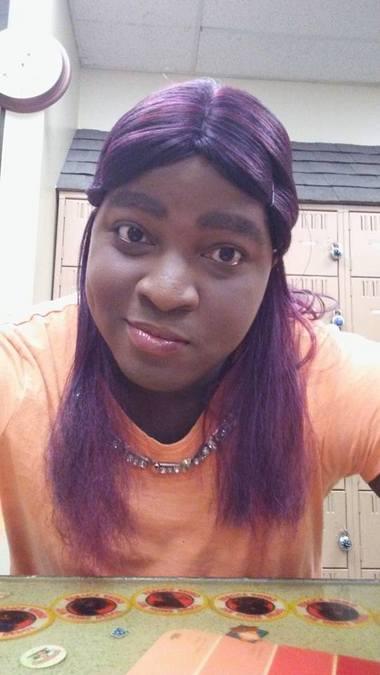 We have lost another trans woman to violence, once again in Cleveland.

32 year old Brandi Bledsoe was found dead on Saturday clad only in her underwear and with white plastic bags covering her head and hands in the driveway behind a home on Drexel Avenue near 108th Street.

And as you probably guessed, she was initially misgendered by the local media.

Police also reported that Bledsoe had head trauma and with the investigation of her death in its early stages, investigators are taking her trans status into account.

She is now the 23rd trans person killed this year in the US.  Her death now makes this the deadliest year for US trans women since we started keeping track of the murders of our trans siblings.   And once again for me, it falls into that infuriating pattern of an under 40 Black trans woman being killed

There has not been an arrest in this case yet, but will keep you TransGriot readers apprised of any developments in the Bledsoe case. 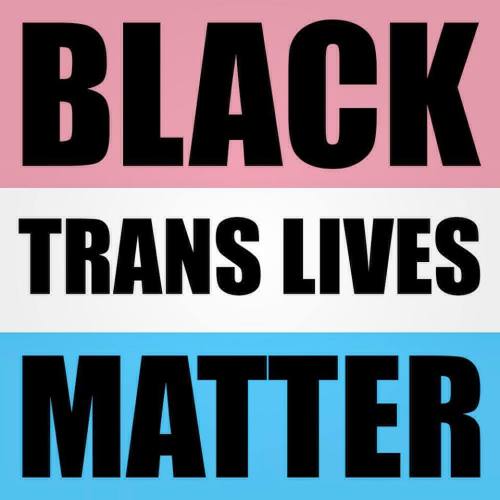 As of yet there isn’t any information about a memorial service or vigil and I’ll pass that info along once I receive it.

Rest in power and peace Brandi.  We will not rest as a community until the waste of DNA who killed you is captured and brought to justice.