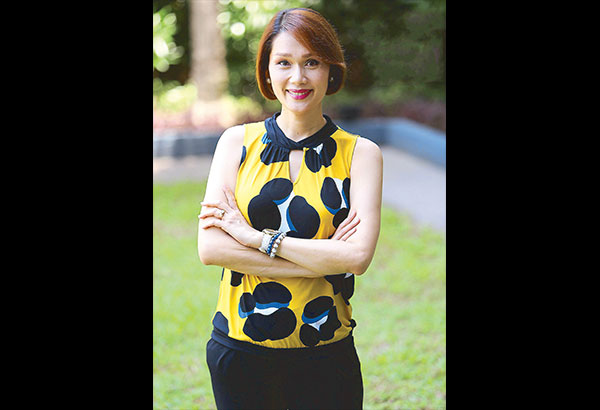 Back in May Geraldine Roman became the first out trans person elected to the Philippine Congressand only the sixth person internationally to become a member of that small sorority of trans national legislators.

It was a BFD when it happened, and it’s still a BFD now.that she is now officially Congressmember Roman.

There has been recent debate in the Philippines concerning an anti-discrimination bill that would include sexual orientation and gender identity language, and she has been at the forefront, since she is now a legislator, of helping craft that legislation

Here’s two videos that you need to watch.

The first is a privileged speech that starts at the 36:00 minute mark that she is making concerning the proposed bill.

The second is the Q&A she is engaged in with several legislators concerning the proposed legislation.

Enjoy it, and imagine it happening in the USA.

Someday we will have one of our own trans peeps elected to Congress, and I hope I’m still around to see that glorious day occur..
.
It’s what we need to have happen in our US Congress and state houses across the nation in terms of electing trans people to our national and state legislatures to help write good laws and kill bad ones.

Thanks Rep. Roman for doing so with dignity and class.