Dee Dee, Diamond Stylz and I recently taped on July 22 an ABC Nightline episode in which we talked about the violence affecting Black trans women in Texas and around the country.

The initial part of it was taped while we were in Dallas for our recent BTAC Leadership Institute, and the rest was done when we returned back to Houston.

We were also doing so in the wake of the loss of Denali Stuckey at the time we taped it.  We’re now up to 20 trans women lost to anti trans violence with three months left in this year.

As y’all know, anti-trans violence aimed at the Black trans community is a serious issue.   It’s past time that we were blessed to have an in-depth discussion about it with the people that it negatively affects on national television.

It was also nice to be having that discussion with my H-town homegirls and fellow BTWI board members.

Was alerted that the show will finally air tonight.   Looking forward to seeing how this segment turned out    As for when  ABC News Nightline airs, it comes on at 11:35 PM CDT. 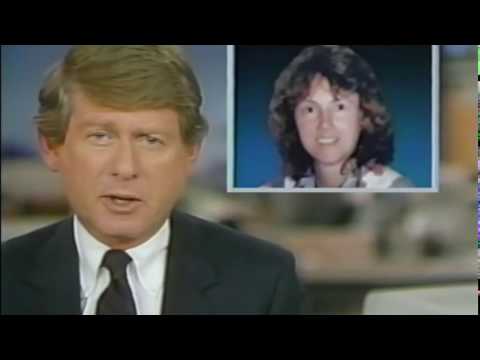 Hope that when you watch it, it will be an informative show and that those of you who see it will get something out of it.  .

1 thought on “Ready For Our ABC Nightline Closeup”