One of the most interesting pageants that happens in Brazil is the Miss BumBum one.

It started in 2011, and has women from each of Brazil’s 27 states vying for the title of having Brazil’s best derriere.  People from all over the world can vote for their favorite.  The finalists then participate in a photoshoot and strutting down a catwalk before the winner is declared.

The contest is so popular that the winner and the runner up becomes an instant celebrity in that nation, and it can also lead to lucrative endorsement deals. 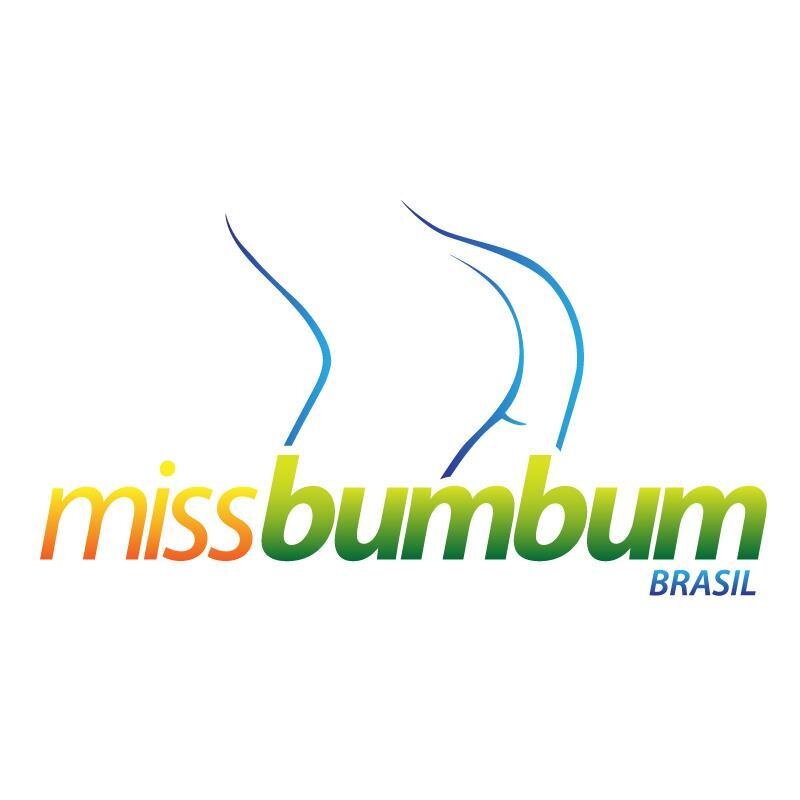 The stakes are high, and the pageant has fueled controversy.  Fights have broken out between contestants during past events.    In 2014 models Mari Sousa and Eliana Amaral were accused of bribing judges in their failed attempt to come in first and second place in the contest that Indianara Carvalho and Claudia Alende eventually captured as the champion andvice champion.

Also in 2014, 2012 Miss Bum Bum runner up and cosmetic surgery advocate Andressa Urach ended up in the hospital suffering from near fatal septic shock after the 500ml of Pmma and hydrogel pumped in her upper thighs to make them look thicker instead started rotting the upper leg muscles to the point she had to undergo emergency surgery to get the fluid drained.

But in the last year of this competition, it makes history.  This year, one of the Miss Bum Bum contestants for the first time is a trans woman in the person of  27 year old Paula Oliveira. The model had to wait two years for her documentation changes to be approved and processed before she could compete.   She’s a former Big Brother Brazil contestant who in an attempt to get a jump on the competition, posted a racy photo shoot on her Instagram page focused on her derriere

A serriere she hopes that will be crowned the best in Brazil. 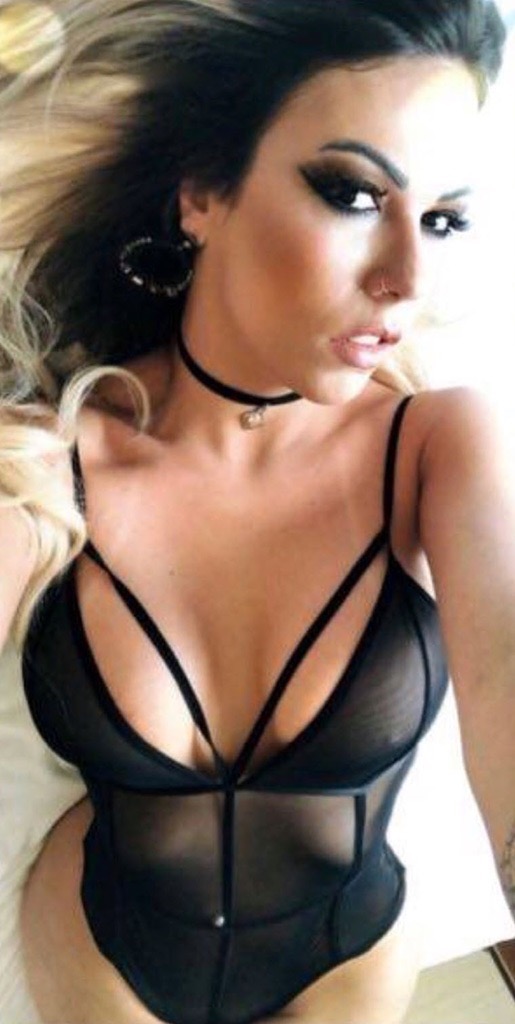 Because this is the last ever Miss Bum Bum pageant,  Paula will also be the last trans woman who has a shot at winning the title.

We’ll see if that happens for her.