Before transition, he fought in the 2012 US Olympic trials.  He’s endured physical rehab, chest surgery, the fight to cut through red tape and get licensed as a boxer, and a multiyear journey to get to this point.

But tomorrow night, 33 year old Pat Manuel will step into a ring in Indio, CA and make history.

“It is not just powerful for the trans community, but it really should open our eyes to the foolishness of the stereotypes we’ve always had about gender in sports.” Zeigler continues. 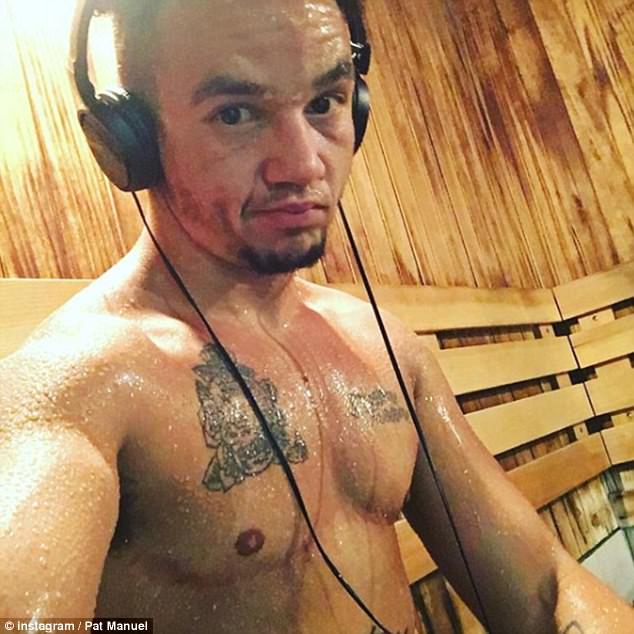 He’s correct about that point.  It isn’t his job to think about the historic trailblazing nature of this bout.  Thinking and talking about the history of this event is my job.

It’ll be interesting to see what happens in his first professional bout.

I hope that debut as a professional boxer is a successful one.