It turns out that the trans teen who went missing back in June is sadly now one of 23 trans people who we have lost in the US due to anti-trans violence.

Bogdanov was named as a person of interest in her disappearance, and admitted during an October interview with detectives that he and Nikki met, and during their conversation he discovered she was trans.   He said that was offensive to his culture and he asked her to get out of his van.

Bogdanov claimed that Nikki walked away from his van and he never saw her again. 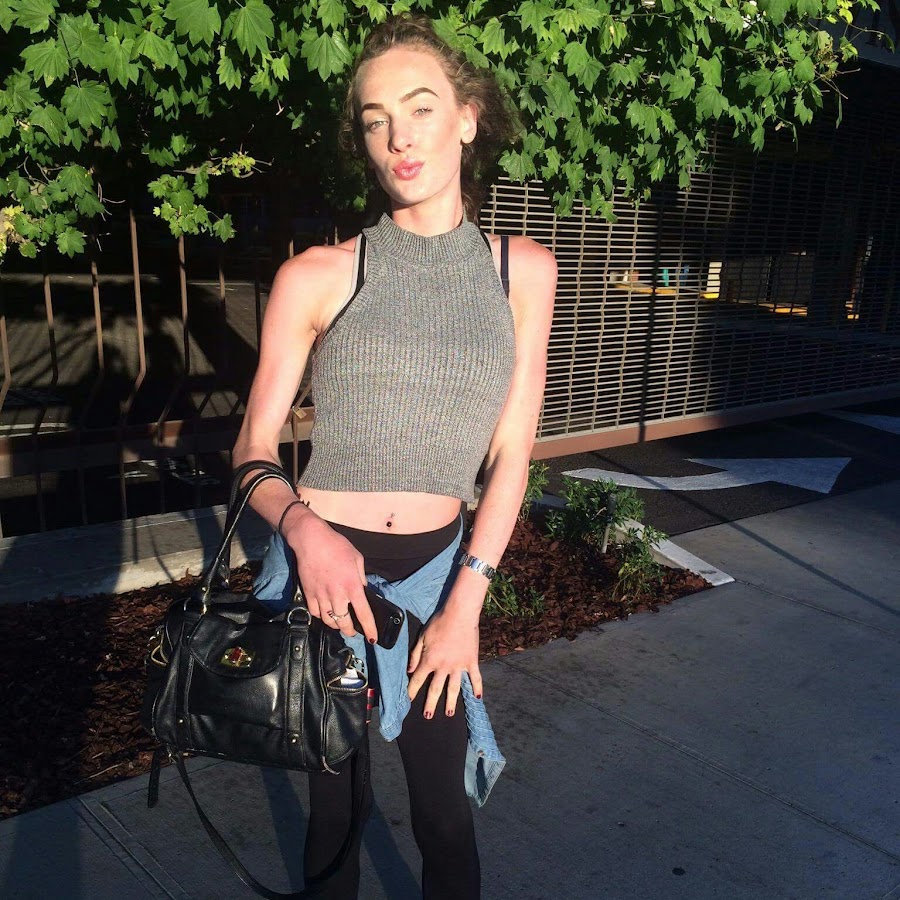 Nikki’s remains were found on Larch Mountain in the remote northeastern part of Clark County, Washington on December 7.

Bogdanov was arrested today by Vancouver police and charged with Kuhnhausen’s murder, and his cell phone records according to detectives,  put him in the same remote area of northeastern Clark County on June 6 where Nikki’s remains were found.

Bogdanov has been charged with second degree murder, and is being held without bail.   He will face his first appearance in Clark County Courthouse.

That makes Nikki the 23rd trans person we have lost to anti-trans violence, and the second trans teenager we’ve lost in 2019.  She is also the second White trans person who has been killed this year. .

Rest in power Nikki.  Your life was taken way too soon, and here’s hoping that justice will be served in your case.