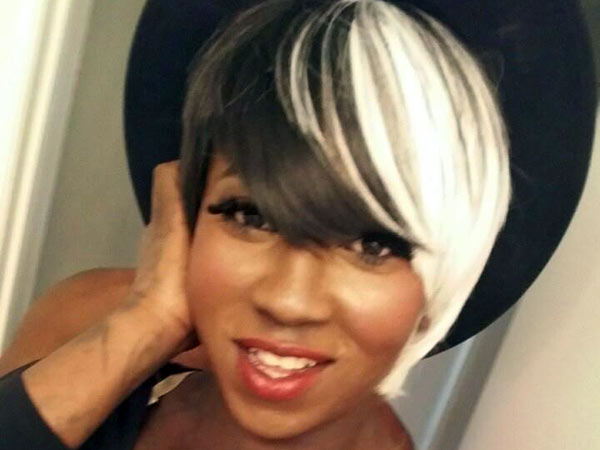 We have lost another Black trans woman, and it happened in Philadelphia.

22 year old Keisha Jenkins was ambushed and beaten by five to six males as she got out of a car in North Philadelphia at 13th and Wingohocking Streets early Tuesday morning at 2:30 AM EDT.   One of the males then pulled out a gun and shot Jenkins twice in the back.

Jenkins was taken to Einstein Medical Center, where she was pronounced dead upon arrival.  As of yet there has been no arrest in the case..

“This type of wicked, inhumane violence just has no place here,” Fitzpatrick said. “We can’t take anymore. It’s just too much.”

When will our #BlackLivesMatter, Black community?   When will #BlackTransLivesMatter?  When will it NOT be okay to indiscriminately kill a Black trans woman?

And I’m tired along with everyone in Black Trans World of repeatedly asking those questions.

When I receive information about her homegoing services, I’ll pass them along to you folks in the Philadelphia metro area who may wish to attend them and pay your respects.

Speaking of information, the Philadelphia PD needs it to help solve this case.

Stay tuned to these TransGriot pages for updated news about this latest trans sister who has been brutally taken away from us.