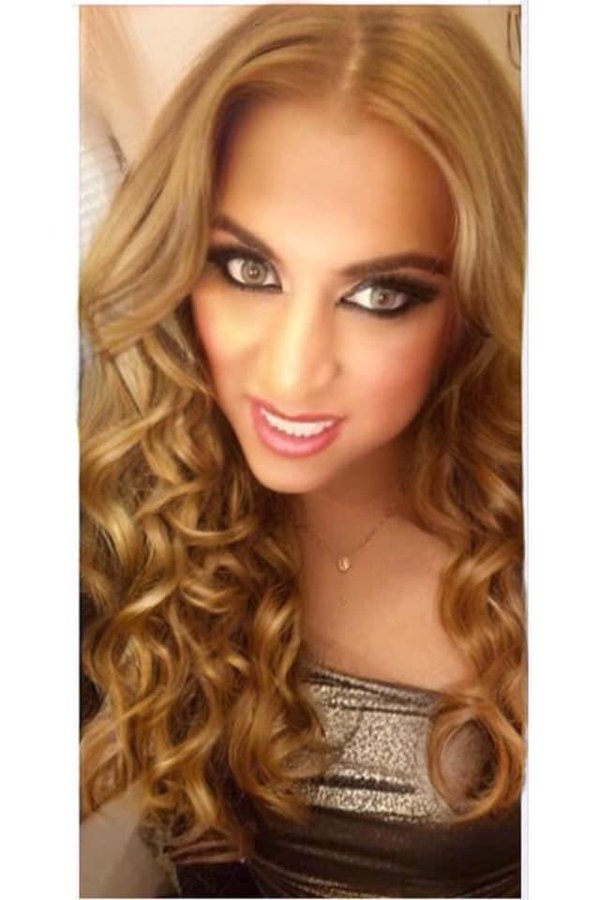 Even her family went there in disrespecting her in death, choosing to bury her in her native Mexico under her deadname.

The murder also took place on one of the deadliest days in Chicago in 60 years, with 18 people being killed in a 24 hour period.

37 year old Selena Reyes Hernandez was seen with 18 year old Orlando Perez, who lived several blocks away from her, entering her Marquette Park area home around 5:30 AM CDT.

Perez told investigators when he asked if Reyes Hernandez was a girl, she told him he was trans.  He told her he had to leave, and returned 20 minutes later at 6 AM according to surveillance cameras armed and with a dark face covering.    He is shown on surveillance cameras pulling out a handgun, racking the slide and hopping the fence to Reyes Hernandez’s home in the 3300 block of West 71st Street

He discovered the door was open, walked in and shot Reyes Hernandez in the head and back before running out of her home. 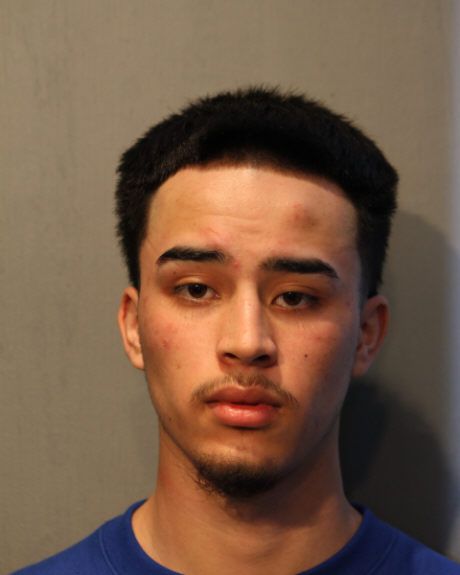 Perez thought would be enough to kill her, but was so transphobically angry he returned to shoot her several more times as her body was on the floor.   Her body was found by someone who heard loud noises later that morning.

Perez was arrested, and the gun with the same type of bullets used to kill Reyes Hernandez was found in his Marquette Park home.   Multiple video camera show him going back and forth to the scene of the crime.

Perez is being held in the Cook County jail with no bail.   His next court date is on July 6.   Prior to killing Reyes Hernandez, he had no criminal history, but has sadly let transphobia ruin his young life.

And if he’s thinking about trying to use the trans panic defense in an attempt to get off or get his sentenced reduced, not gonna happen.  Illinois is one of the states that bans it.

Rest in power, Selena.   Your Chicago trans fam is not going to rest until you receive justice.  Hopefully someone also has a photo of her as she lived her all too brief life.

TransGriot Note: Thanks to Elizabeth Rivera for finding and sending me the photo of Selena that graces this post.