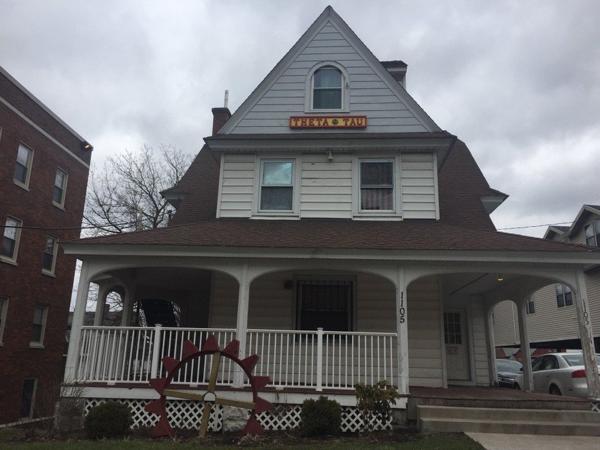 Once again we have another instance of the racism that has exploded out of hiding in our American culture ever since the White Supremacist in Chief entered the White House.

As I have said since 45’s disgusting inauguration, the bigots now feel empowered to let their swastika flags fly and openly wear those Klan robes in public.  They also feel empowered to say racist and bigoted crap until they get called on it. 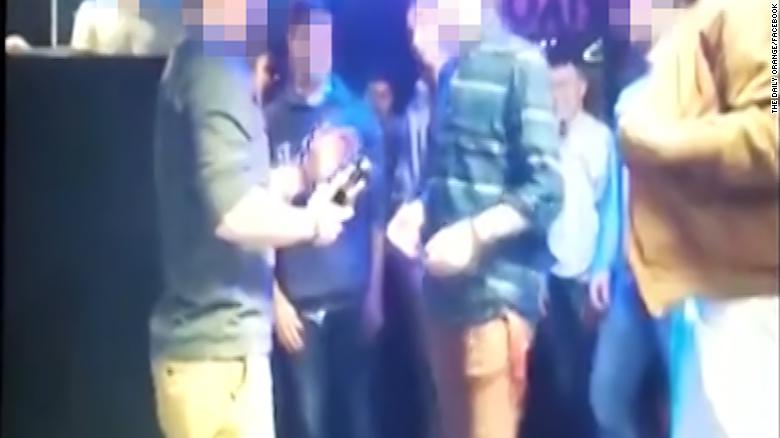 This time the students behaving badly video comes from Syracuse University, and it was a videotaped fraternity initiation that was acquired by the independent student newspaper the Syracuse Orange.

The first videotape shows a student on his knees sweating to hate Black, Jewish, gay and Latinx people and using the slur words for each group. . A second person is taped in it using a derogatory word for Jews and makes a veiled references to Nazi gas chambers

A second videotape has also surfaced in which mimics a sexual assault on a disabled person while reciting derogatory language.

When the videos surfaced, the Theta Tau members tried to weakly claim the comments were ‘satire’ (yeah, right) and that they were lampooning a conservative Republican member of Theta Tau. 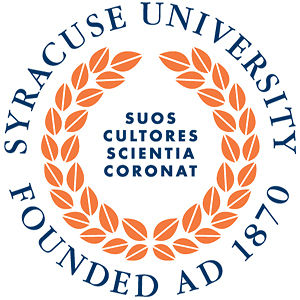 Naw fools, don’t even try and insult my intelligence with that bull feces laden lie.  Y’all were gleefully uttering those racial slurs and forgot that cameras are everywhere these days.

Syracuse University was not amused, and after Chancellor Kent Syverud apologized for the reprehensible comments and videos, SU dropped the disciplinary hammer on Theta Tau.

The fraternity has been permanently banned from campus.   The tapers were turned over to local law enforcement because the frat is being investigated for possible criminal charges.

19 students are also facing being expelled from the university

If you peeps haven’t learned anything from this pot, take this point away from it.  Racism can cost you ‘bigly’, and your boy Trump isn’t going to do or say a damned thing to save your azz when the hammer comes down on you for being a bigoted douchenozzle.