It’s not lost on me that on the 67th anniversary of the day Christine Jorgensen returned to New Yorkafter being in Denmark for two years for her physical transition and GCS, I’m looking at the prospect of having a transphobe on stage tonight at the Harris County Democratic Party’s (HDCP)  Johnson Rayburn Richards (JRR) dinner being held tonight at the Marriot Marquis>

It ain’t Julian Castro, who I am looking forward to hearing speak to night as the JRR keynote and hopefully getting a chance to meet.  Michael Bloomberg?   Not so much.

The JRR is the largest Democratic funraiser in Texas, and it’s the one in which I received the Barbara Jordan Breaking Barriers Award from last year.  In the 2020 edition of the JRR, which is back to being a dinner now, awards will be presented to Amber Goodwin, Linda Morales, Cecile Richards and the Supermajority group.. 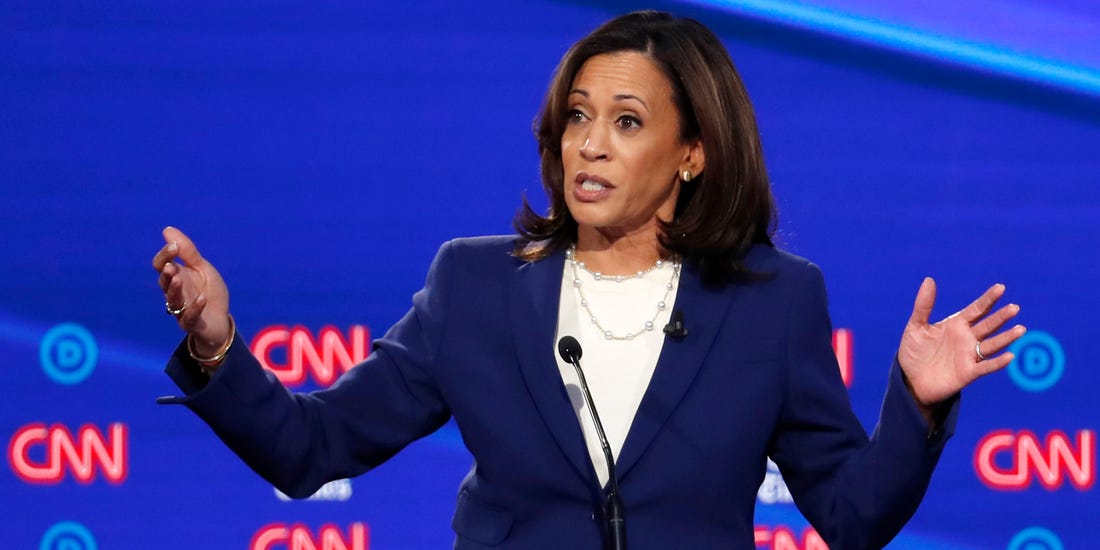 I have not been happy with the remaing candidates available in the 2020 Democratic primary since Kamala Harris was forced to drop out along with all the other non white candidates.  I felt last year that 21 candidates in a presidential primary was far too many in a critical for our democracy election, and the sorry state of the primary confirms that.  My concerns are heighted by the realization that the Dems are the only thing standing beween Trump and a fascist dictatorship.

Neither am I happy that the media and Berners after Iowa and New Hampshire are rushing to crown Bernie Sanders as our nominee after primary contests in two of the whitest states in the nation.

Y’all need to slow your roll on that.  Guess y’all forgot about 2016 huh?   Rigged primary my azz.

More like Black Democrats massively rejecting St Bernard of Sanders, and news flash, ain’t nothing changed in Black America since 2016 concerning our low opinion of Sanders, no matter how much you believe the hype from Nina Turner.

Black Democratic voters matter, and it looks like we’ll have to teach that lesson once again.  Early voting for the Texas prmary starts on February 18,  with the election happening on March 3.

FYI, Texas awards 262 delegates.  That dwarfs the number you can get in Iowa and New Hampshire combined .

But back to talking about Bloomberg.   One of the other things that has me concerned is this rush to canonize him as some sort of savior when he is deeply problematic to me and many Black Americans

And oh yeah, haven’t forgotten that Bloomberg ran as a Republican to become mayor of New York

I’m not happy about the 2016 transphobic comments that Bloomberguttered in Great Britain, and damned sure was paying attention when stop and frisk Black and Brown people was going on when he was running New York City.

Many of the Black and Brown people being frisked by NYPD were also transgender New Yorkers.

It was also a policy that Bloomberg zealously defended and didn’t apologize for until he decided to jump into the 2020 presidental race.

Note to Bloomberg:  Trans Democrats exist and you’re about to find out that salient point the hard way that we do.   Some of us are major leaders in not only the national party, but in our local party organiations as well.

FYI, two of the first statewide trans inclusive non discrimation laws were passed in Minnesota and Iowa, so contrary to your 2016 transphobic opinion, Midwesterners and folks around the country do get the point that trans rights are human rights.

Trans people are also part of everyone’s family.  It’s why the increased support for trans rights is happening along with trans folks across the country, our Mama and Papa Bears, and our allies fighting tooth and nail to make it happen..

So if you see me pouting at the JRR tonight, now you have the backstory on why.     .