We in Houston are gearing up for what will be a nasty, knockdown drag out battle to keep our hard won Houston Equal Rights Ordinance on the books. The ballot language has already been created so it is easy to understand for the voters in November and as straightforward and matter of fact as possible.

I just returned from watching a press conference announcing the kickoff of the Houston Unites coalition that will coordinate the defense of the ordinance.  The fundraising for the pro-HERO defense will be starting soon if it hasn’t already,  We have had Houston’s largest business association, the Greater Houston Partnership, put out an ad declaring their support for HERO.

And in last Tuesday’s City Council public comment meeting, we have had the head of the Houston Sports Authority warn that next year’s NCAA Men’s Final Four and the 2017 Super Bowl are in jeopardy along with the estimated $1.6 billion in economic activity that will be generated by hosting those two sporting events if HERO unfortunately gets repealed.

The stakes are high in this battle, and our pro-HERO side is seeking to do everything possible to defend the ordinance including starting a campaign to try to pressure our Houston homegirl Beyonce Knowles-Carter into tweeting something about supporting it in the hope that it somehow would be a game changer in the soon to be PR and media war over the HERO.

I’m not feeling that #BeyBeAHERO campaign, and here are some of the reasons why.

First problem is that local Houston Black trans, bi and SGL folks weren’t consulted before it launched. If you had, we would have told you about other peeps you could have approached locally.  Also by not talking to the Black LGBT community and getting our input first as to whether this was a viable idea, you may have missed out on some peeps who actually have some connections with Team Beyonce.

Another point is that although Beyonce is a beloved figure here in H-town and in Black Houston’s TBLG ranks, she has been living in New York with her hubby and daughter.  Even if she wanted to, it is still difficult from over 1500 miles away to keep up with the nuances of local politics.

I spent 8 years in Louisville, and as much as I tried to keep abreast of Houston and Texas state politics, the longer you are away from your hometown, the harder it is to do because you tend to focus politically on the area you live in at that moment in time. 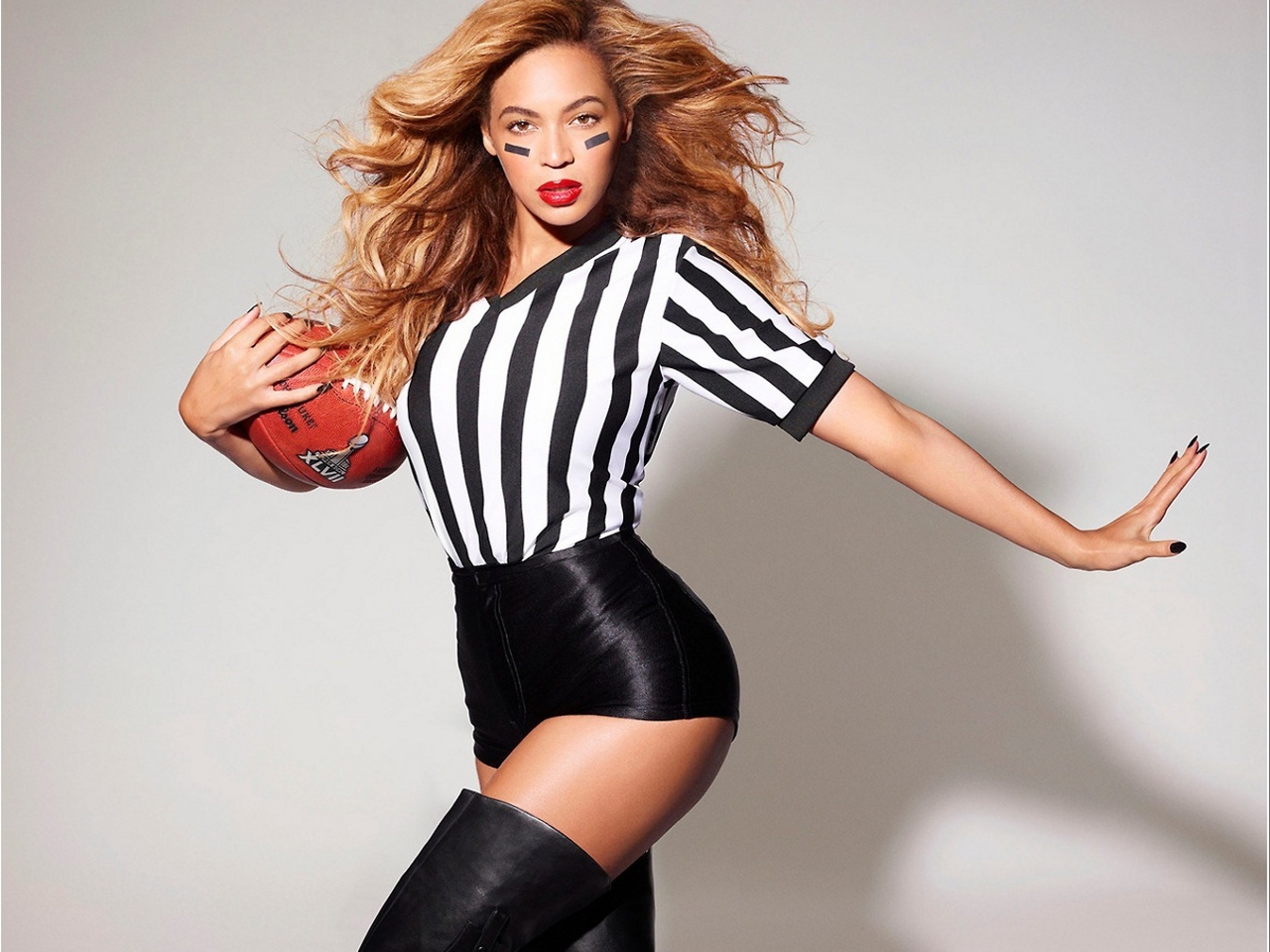 Another problem I have with it is why is Beyonce the ONLY Houston based celeb being hit with this campaign?

And I’m not even close to scratching the surface of the Houston celebs that can be possibly called on, especially in the sports world.

Yeah, yeah I’m acutely aware of Bey’s massive social media presence.  But another point is where her sister Solange has no problem calling crap and fools out, Beyonce has been more reluctant to chime in and be overtly political about the issues of the day.

The most overtly political thing she has done was sing at a 2009 inaugural ball for President Obama, sing the national anthem at his 2013 inauguration and declare she was a feminist (with far too much derisive hatin’ about that declaration) from many people.

Even when Mike Huckabee was racistly sliming her and her hubby, not too much commentary from her about his jacked up comments aimed at her. So if she hasn’t justifiably called out a loudmouth conservafool FOX Noise commentator who let loose racist commentary about her and her husband to boost his GOP presidential political fortunes, what makes you peeps think based on past history that she’s going to comment about this HERO fight?

If she does, hooray and I’ll be shocked if it happens.  But I’m not holding my breath that it will.