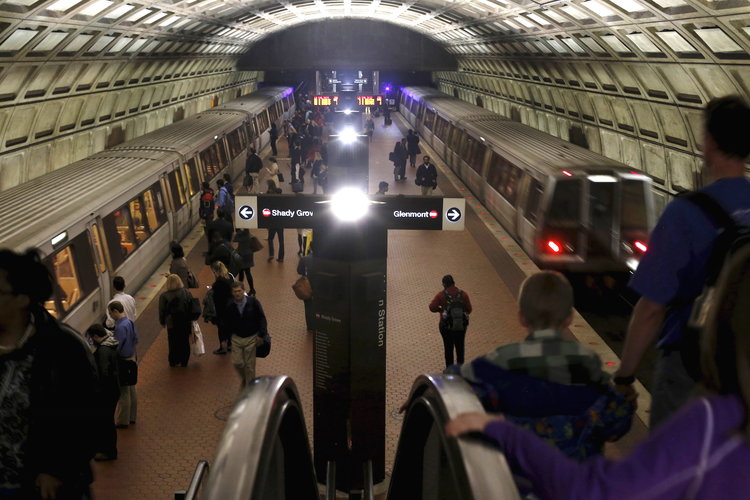 The white supremacists are coming to Washington DC’s Lafayette Park on August 12 to celebrate the one year anniversary of their ‘Unite The Right’ Rally in  Charlottesville, VA.

As you are aware of, many of DC’s 700,000 residents are Black and not feeling the Klan affiliated hatemongers coming to town.  You can count DC Mayor Muriel Bowser (D) as one of the many people who aren’t feeling this march.

“We have people coming to our city for the sole purpose of spewing hate,” Mayor Bowser said. “We denounce hate, we denounce anti-Semitism, and we denounce the rhetoric we expect to hear this Sunday.”

One of the thingsthat was suggestedfor security purposes was to give the Klan affiliated hatemongers a special WMATA subway train comprised of three rail cars to transport them from their assembly point near the Vienna, VA station to the Foggy Bottom-GWU station.  The haters would be subsequently escorted by police from that station to the Lafayette Park rally site.

The proposal was made by WMATA officials as a way to avoid a repeat of the violent confrontations that happened in  Charlottesville.

That plan got derailed (pun intended) quickly when the Amalgamated Transit Workers Union Local 689 declared in a statement their members would refuse to drive those trains.  They correctly felt it would give special treatment to hate groups and a courtesy that hasn’t been extended to any other group planning a march or rally in Washington DC. 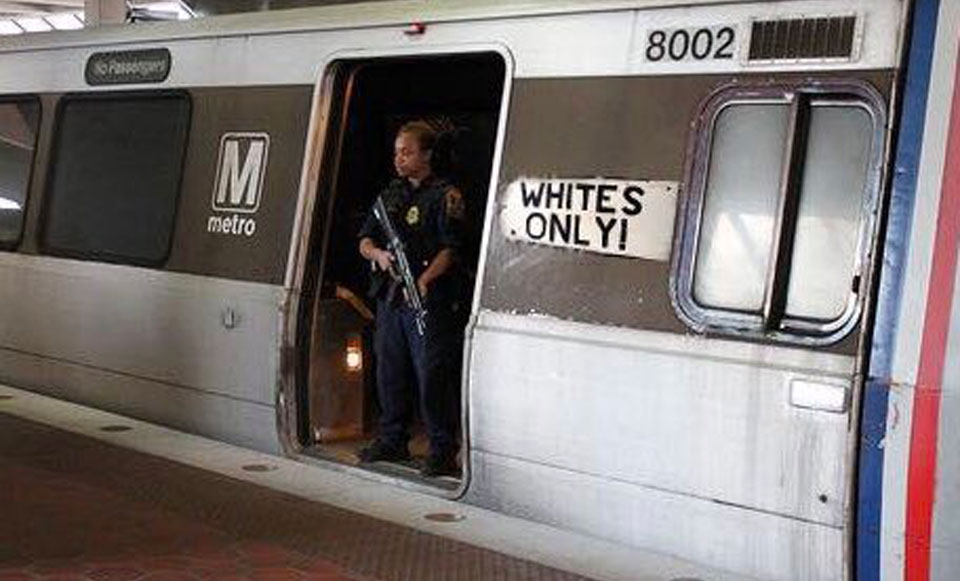 “Local 689 is proud to provide transit to everyone for the many events we have in D.C. including the March of Life, the Women’s March and Black Lives Matters rallies,” ATU Local 689 president Jackie Jeter said in the statement.“We draw the line at giving special accommodation to hate groups and hate speech,” Jeter said. “We find it hypocritical… to make these unprecedented special accommodations for a hate group.”The union said that people of color make up “more than 80 percent of Local 689’s membership…  the very people that the Ku Klux Klan and other white nationalist groups have killed, harassed and violated. The union has declared that it will not play a role in their special accommodation.”

WMATA has dropped the idea, and is now coordinating via talks with the Virginia State Police, the MPD and Metro Transit Police what they will do to keep everyone safe on hate rally day and keep it peaceful. 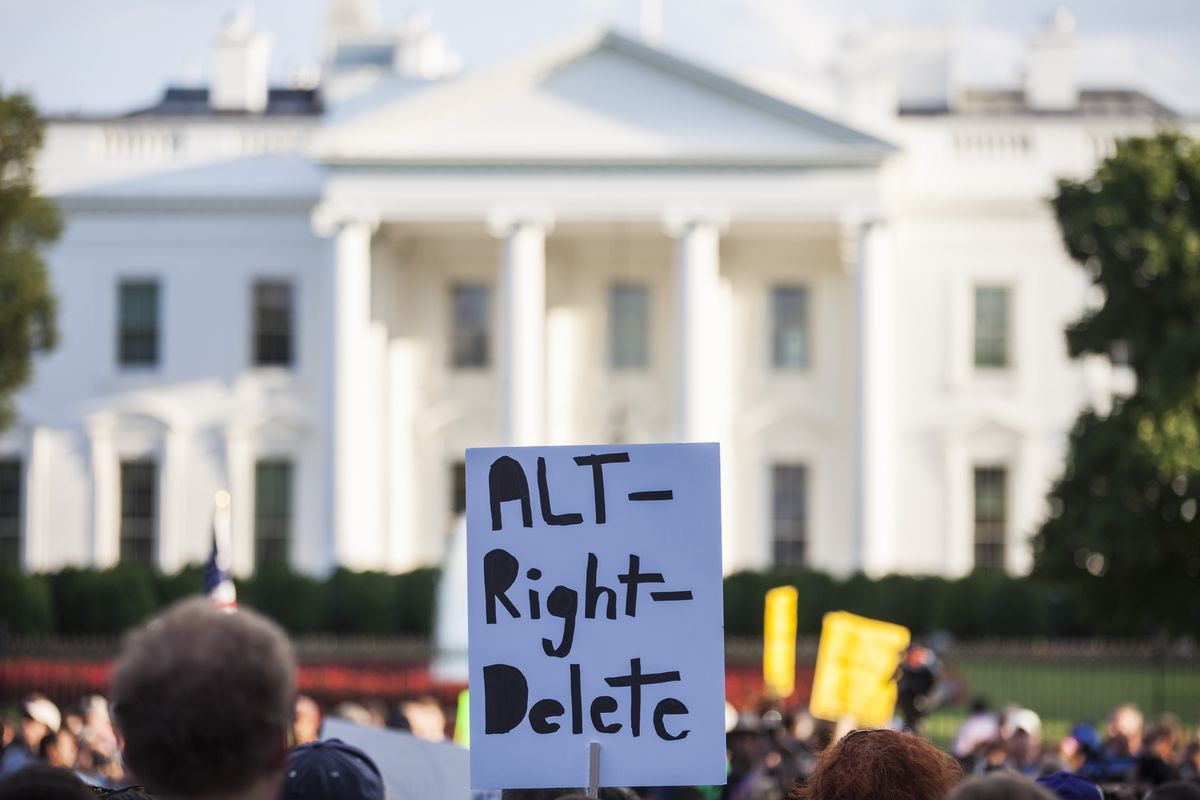 Good luck with that.   But one thing to note is there will not be a white supremacist express subway train for their DC hate rally.

Wonder if Dolt 45 will make an appearance at Lafayette Park so he and Stephen Miller can hang out with all the ‘good people’ that will be at that hate rally?