You longtime TransGriot readers know I am such a huge NFL football fan that since 2010 on this blog I have been doing NFL prognostication posts that morphed into a season long competition with Michael Watts as to who is the best at doing so.

Mr Watts after me winning back to back titles, finally won the 2017 season prognostication title and I was looking forward to the kickoff of this 2018 NFL season to take it back. 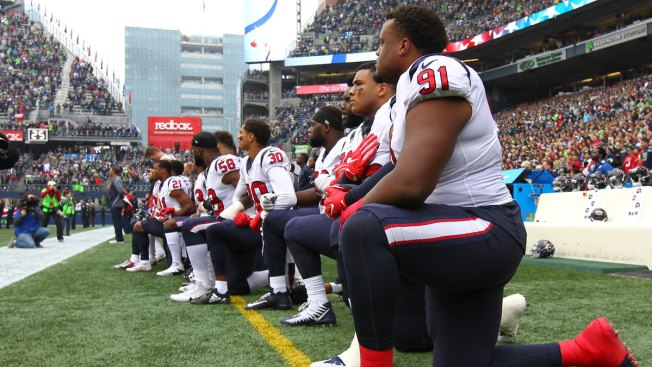 But after the NFL owners went full idiot and caved to Trump and their white supremacist fanbase by creating an unconstitutional rule that threatens to fine and penalize NFL players and team personnel for not standing for the national anthem, I have no choice but to take a stand on that. Prognostication is something I enjoy.  But last season was a slog for me in large part because I was conflicted about doing the prognostication while the NFL owners showed their white supremacist azzes, especially Bob McNair, the owner of my hometown NFL franchise,

Far from explaining to your fans that NFL players are protesting injustice against American Americans and they are exercising their free speech rights, you are cowardly peddling the right wing lie that they are attacking veterans, the flag and whatever conservalie of the week you come up.

Why?  Because you wish to avoid having the uncomfortable conversation, and acknowledge that by you NFL owners dropping obscene amounts of money into Republican campaigns, you are accomplices in the persecution of Black people your players are protesting.

If you don’t rescind this obviously unconstitutuional rule designed to do nothing but muzzle the abilities of your players to express their constitutional right to protest, I’ll have no choice but to sit out the 2018 NFL season in solidarity with the players you’re racistly attempting to muzzle.

And I wouldn’t be surprised to see a lawsuit hitting the courts soon on what is now a First Amendment free speech issue. 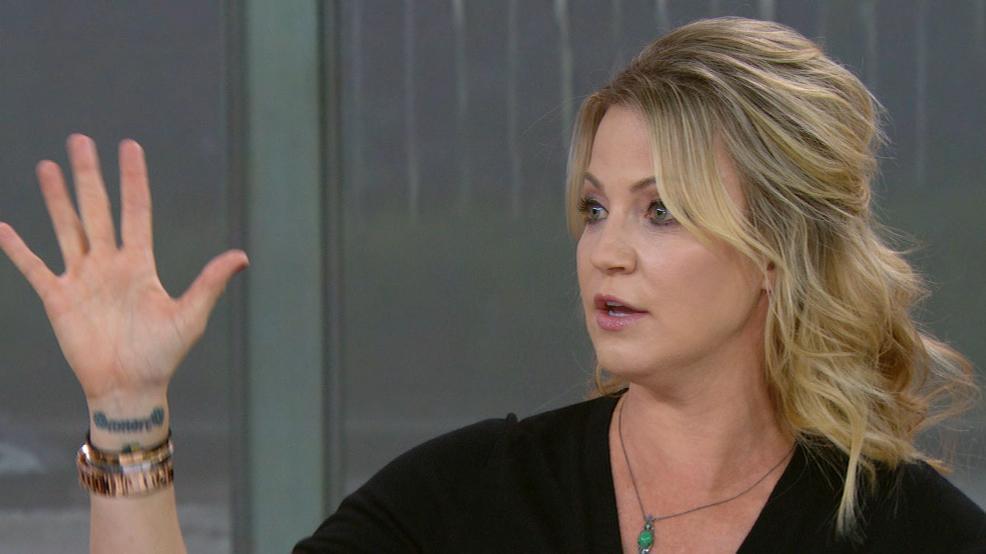 Even people who cover the league see this for what it is.   A straight up admission that you NFLowners don’t care about the Black players who make up the members of your teams or are truly listening to what these players to say about this social justice issue. 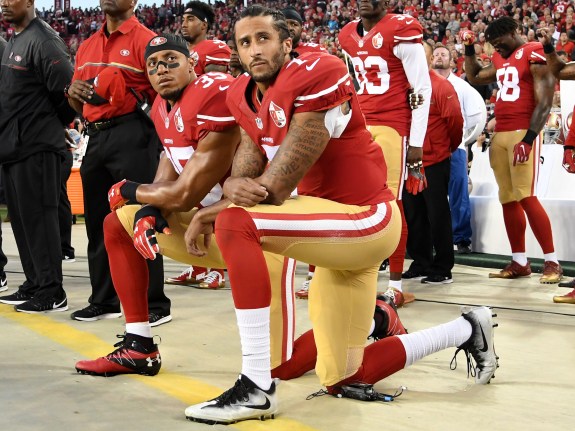 Patriotism should be a genuine expression of pride in your country and never forced on people.

That’s a sign that you have a great country and a critical lesson you conservafools fail to understand. 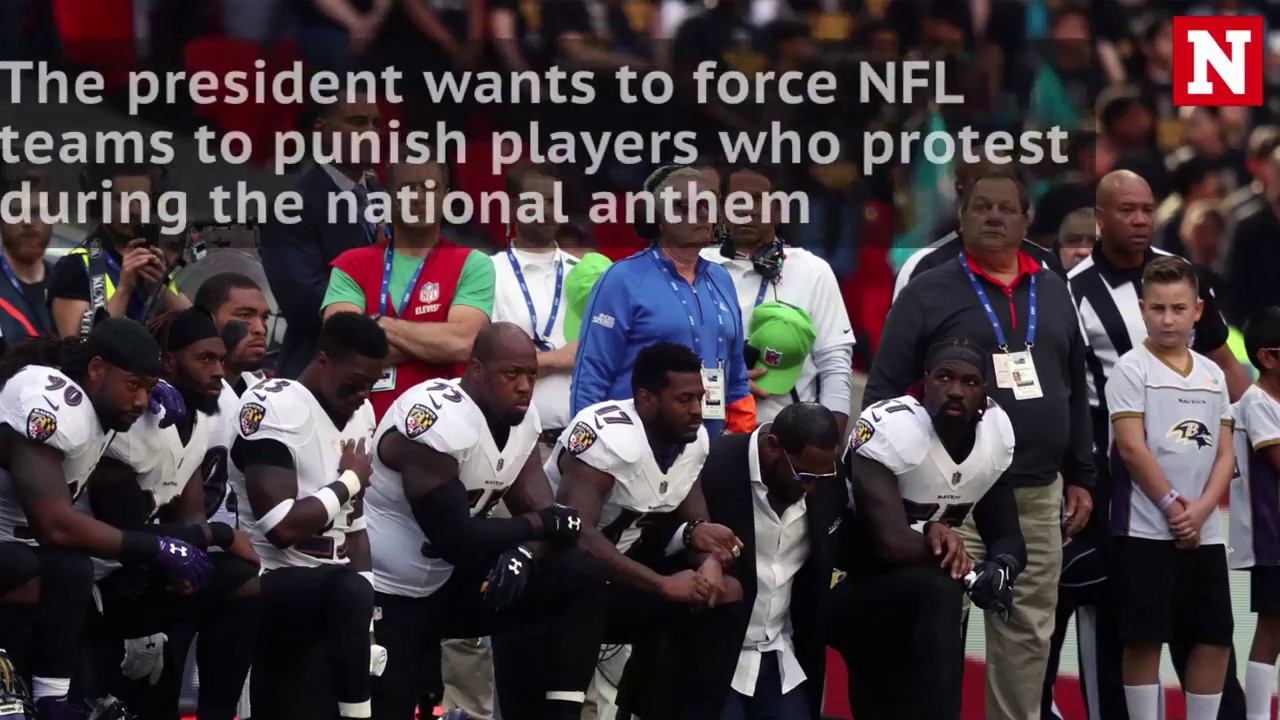 You also fail to understand that dissent is the highest form of patriotism.  Criticizing the ills of your country so it can correct problems is the duty of all who consider themselves patriots

Let’s be real, far too often in my life my patriotism is conditional based on current events affecting my people and the answers to two questions:

And far too often I’m quite aware of the fact when I or any African American asks those questions, that a large percentage of my fellow Americans hate me and my people simply for existing, or daring to say why Black people feel the way we do about the USA.

No justice, no NFL prognostication..