If the North Carolina GOP and conservafool movement thought the NCAA was bluffing about pulling championship events from the state over the unjust HB2 law, the NCAA just sent the message they weren’t kidding.

The NCAA recently passed a rule in April which states they will not hold any of their championship events in a city without human rights laws as part of the NCAA’s commitment to have an inclusive environment for collegiate student-athletes, coaches, administrators and fans. 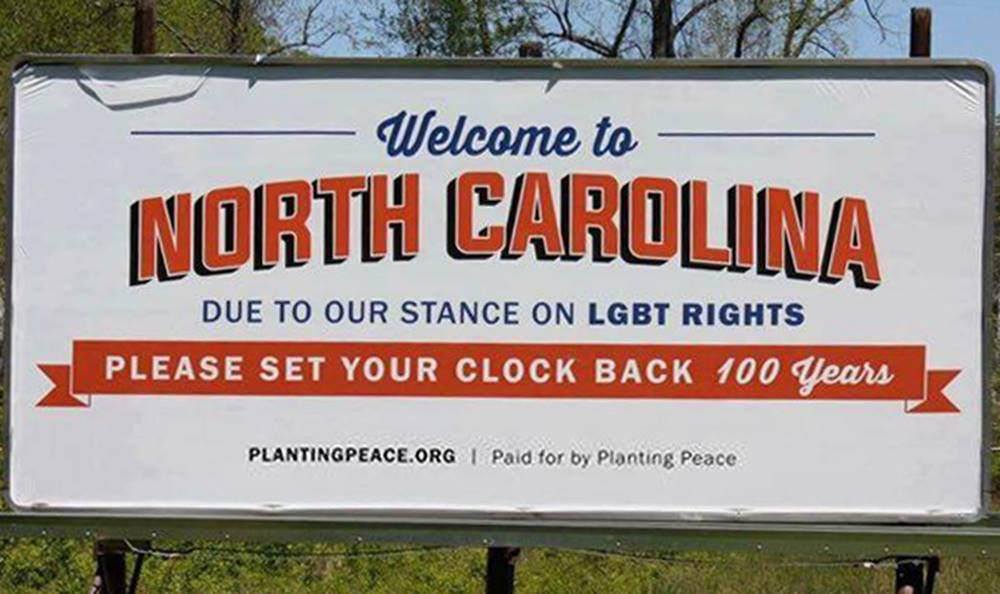 As part of that commitment and the new bid policy, the NCAA announced yesterday they were pulling seven championship events from the state and relocating them to other locales because of the unjust law.

The NCAA will decide in December who will host those events removed from North Carolina for their lack of human rights vision,

Are you paying attention Dan Patrick, Greg Abbott and Ken Paxton?   San Antonio is slated to host the NCAA Final Four in 2018. If you Texas GOP fools try to pass either an HB2 style law or an anti-trans statewide law in the upcoming legislative session due to start in January, Texas can say goodbye to that Final Four and any future NCAA championship events.

The NCAA championship events relocated from North Carolina include: 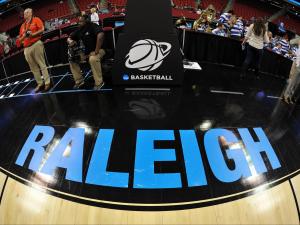 *The 2016 Division I Women’s Soccer Championship College Cup in Cary, NC December 2 and 4

*The 2017 Division 1 Women’s Golf Championships regional in Greenville, May 8-10

Bigotry costs you money.  Too bad the people of North Carolina are being made to suffer because of the lack of human rights vision of a Republican Party that seeks to dehumanize and oppress their fellow North Carolinians for their own political gain.

You have a chance to correct that 2012 and 2014 mistake in putting the GOP in power on November 8 by voting out the politicians responsible for this mess.