After the NFL’s Vice President of Communications sent Texas a warning about the unjust SB 6 that passage of it would put an end to Dallas or Houston hosting any Super Bowls or other NFL events, that Gov. Greg Abbott (R) whined about, the NBA has now weighed in with a warning about SB 6, or what I call the Texas Transgender Oppression Bill. 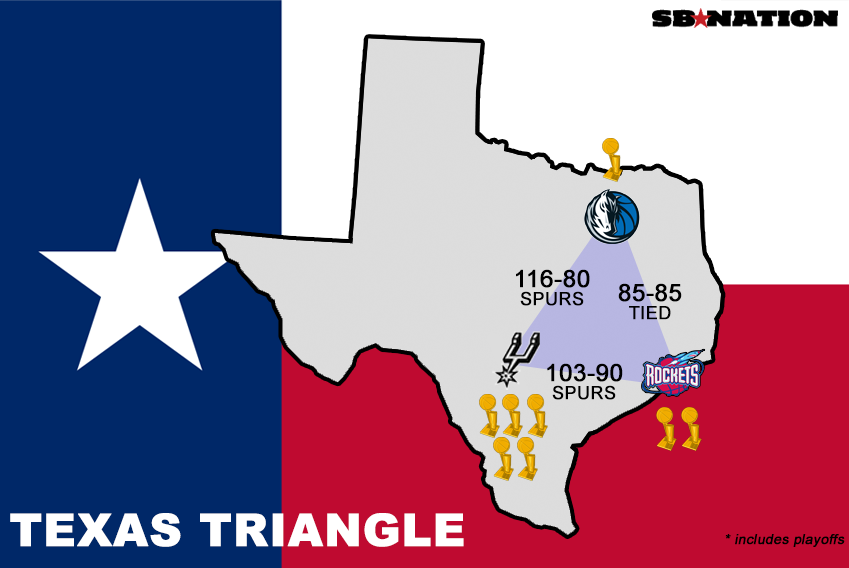 The NBA isn’t playing with you Texas Republicans either and is now sending the first warning shot to our GOP controlled legislature, GOP governor and GOP lieutenant governor that SB 6 needs to die.  The league after repeated warnings to the state of North Carolina and its repressive GOP controlled legislature that the game was in jeopardy, yanked the 2017 All Star Game out of Charlotte and moved it to New Orleans because of the passage of HB2.

I repeat.  We have three cities with competitive NBA franchises that this bill would negatively impact along with the convention and tourism business of Houston, Dallas and San Antonio.

I have to wonder if that is the intention of our predominately white, rural and GOP dominated Texas legislature to out of spite pass laws like SB 6 to intentionally hurt the folks who choose to live in our diverse cities, not realizing they are hurting themselves and this state’s economy when they do so.. I ask the question once again.  How far do you want to go Texas Republican Party to prove to your base how badly you want to oppress trans people?  .