Happy National Coming Out Day everyone.

Today’s 2017 edition of National Coming Out Day is a bittersweet one because of the incompetent jerk in the White House.   The incompetent jerk has unfortunately surrounded himself with even more incompetent people who are hostile to my existence as an unapologetic Black trans person

Because that incompetent, unqualified  jerk got elected, we went from having an attorney general in Loretta Lynch who had our trans backs to one in Jeff Sessions  who wants to put a knife in those backs before shoving us back into the closet. Nope, going to fight him, 45, the faith based haters, the TERF’s and his reprehensible crew every step of the way.  I will outlast this latest round of GOP tyranny.

And news flash for my Texas trans hatemongers Dan Patrick and Lois Kolkhorst, I’m not going back in the closet or using a men’s bathroom.

It’s the same reason why my people have fought for liberation against the anti-Blackness that has plagued us for over four centuries.

Because in order to live your best life, you must come out to start the process of becoming your true self, living your best life and being unapologetic about it.

If you want that quality life, you have to fight for it.   Being trans (or bi, lesbian, gay…) is a revolutionary act.   It is also one that not only will free you to live your best life, but is one that will help you own your power as my NBJC sister in the struggle Sharon Lettman-Hicks loves to say.

Us being unapologetic about who we are scares our loud and wrong opponents.  We are unapologetically walking in our truth that we are undeniably part of the diverse mosaic of human life on this planet,  while our opposition is hiding from theirs that they are angry human rights oppressors.

They also resent the fact that we are comfortable in our skins or are well along the path of becoming that way and want to throw obstacles in our way to make us as miserable as they are.

This is a journey that is not for the faint hearted or one to undertake if you aren’t 100% certain you are ready to walk down this path.   Because to borrow a line from Star Wars, once you start down it, forever will it consume your destiny.   You need to be absolutely certain you are one of the letters in the TBLGQ  community before you take those first concrete actions to come out.  .

And if you are, come out on your timetable.  Just because this is National Coming Out Day doesn’t mean you need to do so today.

As for me, I was one of those people who didn’t come out on National Coming Out Day.  It took me a while to get to the April 1994 point in my life that I finally did so, and haven’t regretted it.  If I have regrets, it’s basically not being able to start the process sooner as so many of our trans kids are able to do now.

I have gotten to meet some amazing people along the way inside and outside the TBLGQ community.   Some are fellow activists, some aren’t, but the are people who I have mad love and respect for.

That probably wouldn’t have happened if I hadn’t taken that first tentative step into Terminal C and went through that first nerve  wracking week as moi.

While my life has also been challenging at times, the wonderful experiences outweigh those times my my smooth ride down the highway of life hits a pothole. 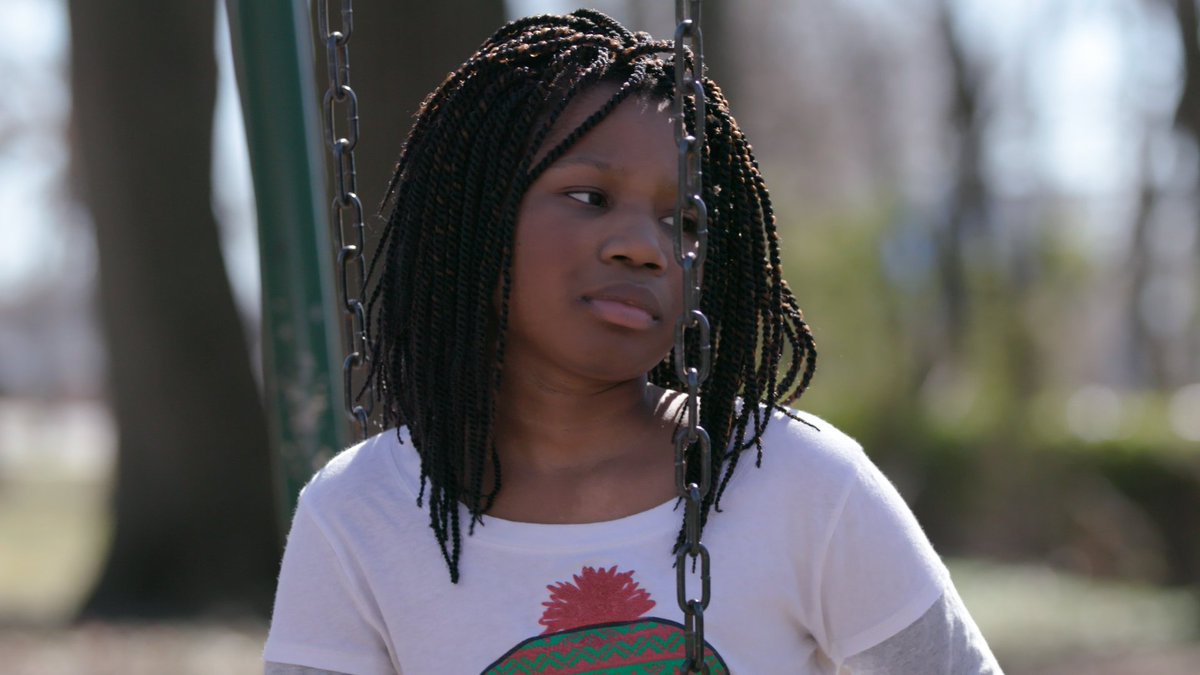 As for our trans and SGL  kids, know you are loved, you matter to me and your trans elders, and we fight the powers that be so you’ll hopefully have a better life than we did or won’t have to make multiple trips to Austin to kill bad anti-human rights bills

Happy National Coming Out Day!    And happy first step to writing the next chapter in your amazing story.