“If you’re trans*, it’s even scarier and a much different dynamic from our LGB brothers and sisters because a gender transition is not easy.  After the initial coming out date, unlike our cis LGB brothers and sisters, we have to pay cash out of pocket, get trans specific medical care and counseling, and morph our bodies to be our kind of person we wish to project to the world. ”  -TransGriot October 11, 2013,”National Coming Out Day 2013-It’s STILL Different For A Trans Person

Today is National Coming Out Day!  While some peeps celebrated it with events yesterday because the date has fallen on a weekend, today is the official day.

National Coming Out Day is still and always will be
fundamentally different for a trans person to do so than someone in the
LGB community. We not only have to pay for the privilege of being
ourselves, we have to have the assistance of medical science to morph
our bodies to present as the people we are.

If you chose this date to come out and live your trans, bi, or SGL lives, congratulations for taking your first bold steps toward being your true selves.

And yes, know that there are differences in the coming out experience, and it is affected by race and class just like everything else in American society is.

For my newly out transfolks, while I congratulate you for doing so, on this National Coming Out Day I do need to take some time to drop some real talk on you.

You are coming out at a fascinating time in modern trans history.   While it is undeniably the best of times in terms of the unprecedented visibility and coverage for transgender issues, and especially seeing trans people of color represented, at the same time we’ve gotten the undivided attention of the Religious Right.

They have lost their War Against Same-Sex Marriage, and need a new cause to rally the hate troops around.   Since trans rights are quickly being recognized as a human rights issue, they are  joining our longtime disco-era enemies the TERF’s in hating on transpeople.

We’ve had a rough week in terms of the trans women we have lost in Los Angeles, Brisbane, Australia, and Brazil with the Transgender Day of Remembrance just a few short weeks away.

We are the only peeps in the TBLG rainbow community who have to pay for the privilege of being ourselves.

When I say pay for the privilege of being ourselves, of course I’m alluding to the medical and body morphing aspect of the transition.   That’s the easy part.   But it is not the end all and be all of a gender transition.  If you wish to have as a trans feminine person SRS, go for it, but remember that gender is between your ears, not your legs.

The tougher part of a transition is the ongoing part of you evolving to be the best person you can be while trying to grasp the nuances of living in the world as the man or woman you always were and now get to be full time. 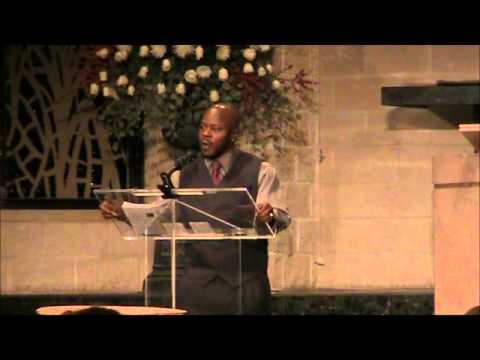 And you’re trying to do so while being hated on by a way too long list of haters inside and outside the TBLG community ranks.

But the interesting note to all of this is that once you do finally start down the transition highway, you’ll wonder to yourself as you get comfortable in your skin and your desired gender role why you didn’t do this sooner.

You’ll meet some amazing and loving people in this community to replace the people that kicked you to the curb or distanced themselves from you after you began your transition.  Your family expands to the point where you will have brothers and sisters across the country and the world.

And you are part of a group of remarkable human beings who have a proud history, are part of the diverse mosaic of human life, and are fighting every day to just live their lives without drama and to the best of their ability.

Yes, coming out as and being trans is challenging.   But it is oh so rewarding when you do so as well.

Welcome to the trans family.