As someone who writes for a living, I have been appalled at the Trump misadministration repeatedly attacks journalists. He has gone as far to call them ‘The Enemy of the People’

The problem with that dangerous rhetoric is twofold.   A free press is essential to a democracy.

The other problem is that his knuckle dragging lemmings will potentially take that rhetoric to heart and go beyond simply yelling at journalists they don’t like and start physically attacking or killing them as was recently done in Maryland at the Capital Gazette.

At their national board meeting in the wake of the just concluded National Association of Black Journalists convention and Career Fair in Detroit, the NABJ Board of Directors unanimously approved the following resolution condemning Trump’s attacks on the media 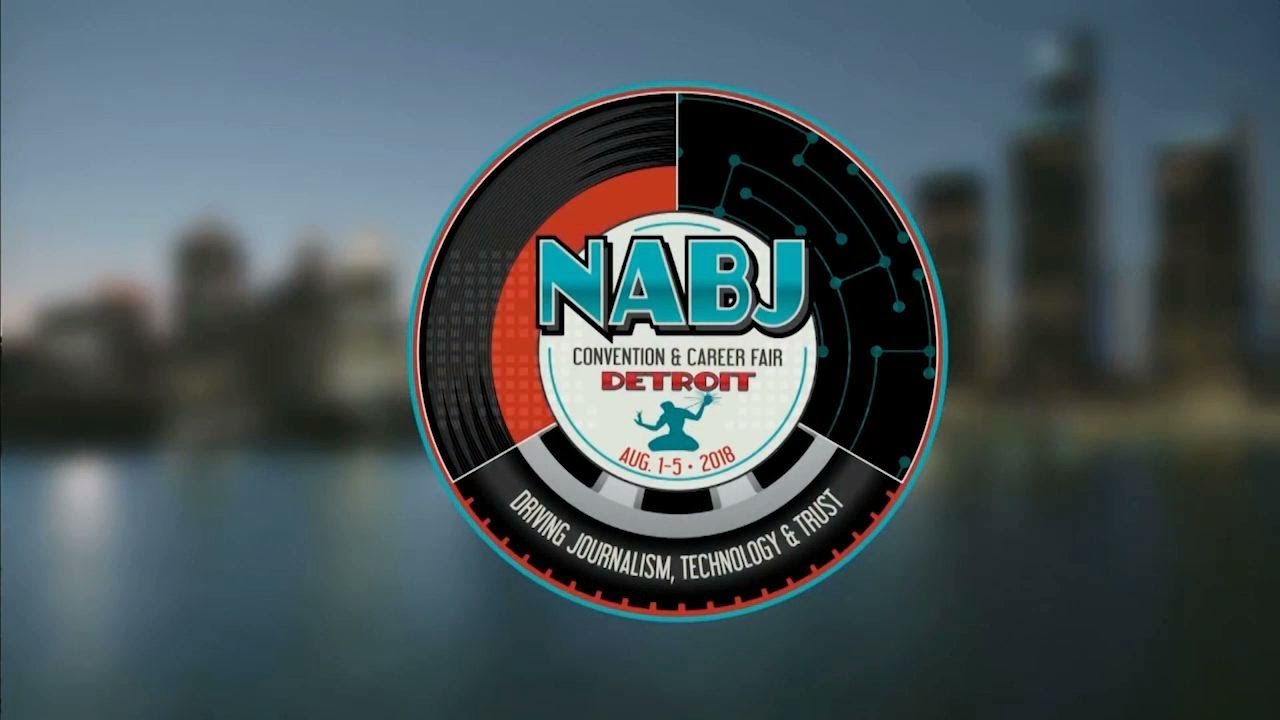 At the national board meeting following the NABJ Convention & Career Fair in Detroit, the board approved the following resolution:

“Whereas President Trump or his aides have excluded a reporter from a White House briefing for asking unwanted questions;

Whereas President Trump has suggested taking away journalists’ press credentials because of perceived negative coverage;

Whereas President Trump has repeatedly and unjustly labeled much of the news media as “fake news”;

Whereas President Trump has called the news media “very unpatriotic”;

Whereas President Trump has described journalists as the “enemy of the people”;

Whereas supporting and protecting journalists is consistent with the National Association of Black Journalists, a nonprofit, nonpartisan organization that takes no position on governmental policies and programs;

Therefore, the National Association of Black Journalists rejects and condemns any statement and action by President Trump and his administration that are detrimental to freedom of the press.”

I hope I can make it to next year’s convention in Miami, and if I can’t, I definitely want to be in DC for the joint NABJ-NAHJ one in 2020.   The NABJ Convention is coming to me in Houston in 2021.

In addition, the NABJ Board discussed conducting a study on Trump and the media, and reporting the findings by the 2019 NABJ convention in Miami. NABJ is interested in hearing from organizations, educational institutions, individuals and entities that may be interested in partnering with them on this study.