I was shocked to note when I read the transcript of the speech HRC President Chad Griffin delivered on Friday to the huddled masses at the Southern Comfort Conference my name was mentioned in it.

Knowing what I say is going to have an impact on how this speech is perceived, it’s why I’ve taken my time putting a post out about it until now.   And because my name was mentioned in that speech, I do need to say something about it so everyone knows where I stand.

First up, the speech itself.  While it’s a nice start, I appreciate and was surprised by the shoutout from Griffin, the fact remains to when it comes to HRC, you have a three decade negative anti-trans history to overcome, including with me, who cut her teeth in trans community organizing during the period when HRC was a worse oppressor to the trans community than the Religious Right.

Because of that, the HRC equal sign logo brings the same negative reaction when I see it to myself and others in the trans community as other transphobic oppressor organizations like Focus on the Family.

And make no mistake about it, HRC has been an oppressor organization to the trans community for much of its history and we would be foolish to ignore or forget it.

We can’t forget former HRC president Elizabeth Birch saying to thunderous cheers that trans inclusion in ENDA would happen ‘over her dead body’.  We trans people can’t forget being told by congressional staffers, a congressman and a senator that our attempts to exercise our constitutional rights and lobby our congressmembers in 1997, 1998 and 1999 in Washington DC were poisoned by your paid lobbyists at the time Winnie Stachelberg and Nancy Buermeyer.

And I personally can’t forget having to call Buermeyer out about that during a 2000 Task Force sponsored National Transgender Policy meeting in DC, or remembering when the National Transgender Advocacy Coalition (NTAC) was trying to do its job of representing our community and reach out to them, HRC arrogantly refused to work with us when I was its political director from its 1999 founding until I left that position in 2002.

Neither can I forget some of your folks and donors who gleefully slap the equal sign stickers on their vehicles, attend the $225 a plate dinners and hate on transpeople with the same fervor as our right wing opponents.

“Don’t trust HRC’.   That’s what the late mother of the trans rights movement Sylvia Rivera told me during a long conversation we had in May 2000.   She’s been proven right about that point over the last decade.

And I have yet to even talk about how HRC has been tone deaf to the African-American same gender loving community over the years, and has the same level of negativity toward the Equal Sign org as the trans community does.

But, even with all of that history as a backdrop, I’m still willing to keep an open mind and see how this latest effort of HRC glasnost plays out.

Back to the speech.  It was a partial apology because you didn’t address the ugly stuffthat was done prior to your ascension to the HRC presidency.   After the Solmonese 2007 SCC Big Lie, it is going to take sustained deeds before many of us in Trans World even begin to think we can trust you.

And those sustained deeds are going to have to be big ones like Kat Rose has suggested, reparations.

And what form would those trans reparations take?

As HRC begins to expand work in the trans rights arena, hire ONLY transpeople to do it, especially in the lobbying- policy formation end.  Priority should be given to people who cut their teeth in trans rights organizing and are familiar with the history and issues that affect multiple levels of the trans community.

A designated portion of the money from those dinners that suck tens of thousands of dollars of cash out of our locales could be donated to local trans organizations that have been doing the work for years while y’all were focused on ‘all same sex marriage all the time’.

And the transphobia that is embedded in the HRC culture needs to be publicly rooted out. 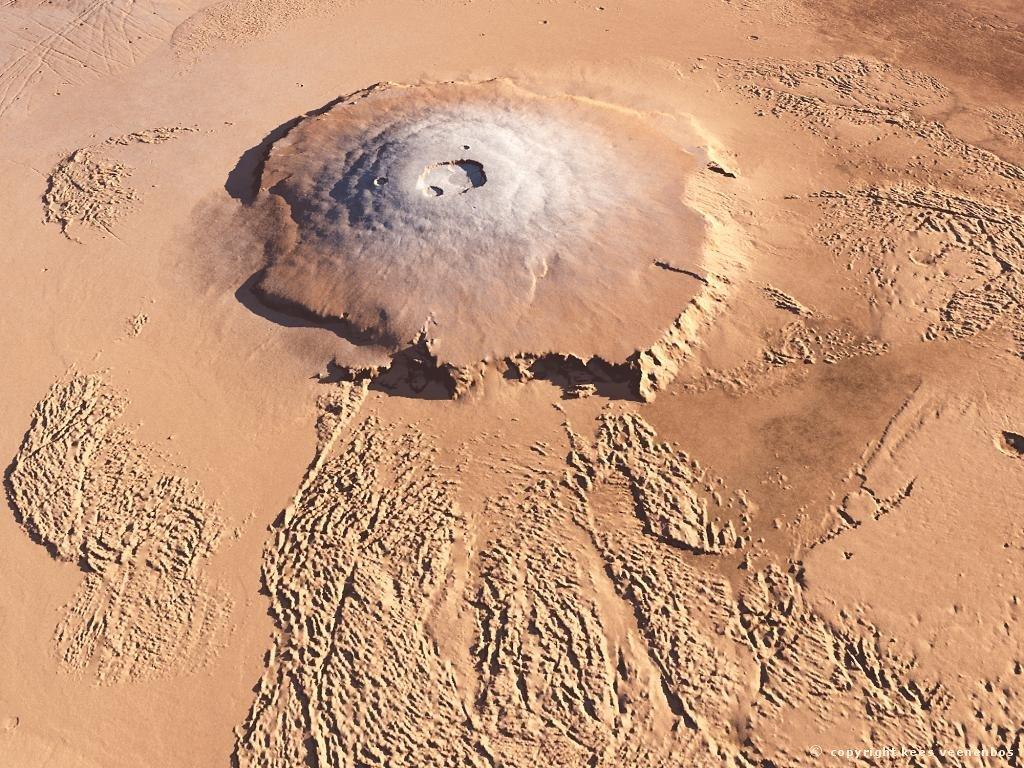 Those are just a few of my suggestions as to what needs to happen next.   Other trans leaders may have similar or different ideas.   But the reality is there is an Olympus Mons sized mountain that HRC is going to have to climb for this organization to get back in the good graces of the trans community.

While I’m happy you recognize you need to start the process and the onus is on you and the organization to repair the damage that previous transphobic HRC leaders caused, it is going to take a while before we transfolks even begin to think about trusting HRC, much less consider it a true ally and worthy partner in our common human rights struggle.

And realize you have little to zero room for error while doing so.