Knowing that his client is on videotape beating down Muhlaysia Booker into unconsciousness for $200, and knowing that there are witnesses to that hate crime, he tried injecting transphobia in the mixfor the upcoming October 14 trial. 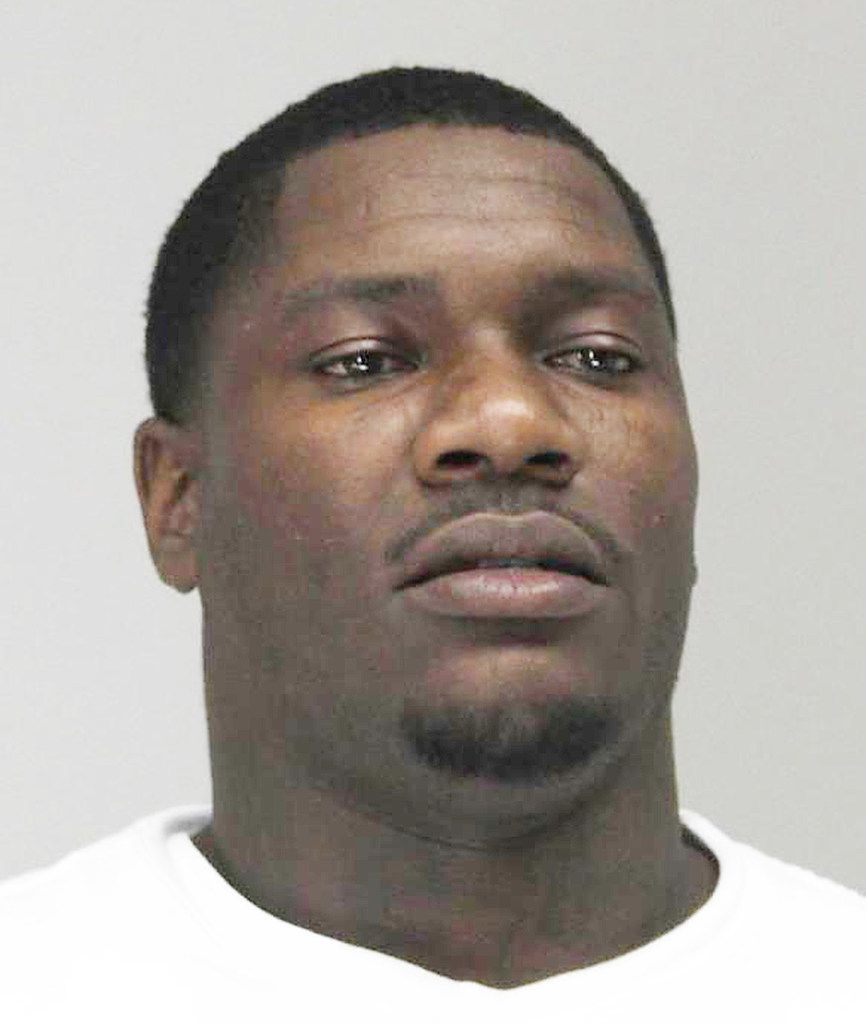 Wilkerson is cynically trying to get the April 12 assault by the 29 year old Thomas characterized as a fight between two men, instead of a man beating up a woman.

The 29 year old Thomas is charged with aggravated assault with a deadly weapon, a second degree felony that if convicted, can get Thomas anywhere from 2 to 20 years in jail.

The attack left the 22 year old Booker with a broken wrist and a concussion.

Fortunately for us trans Texans, Judge Hector Garza (D) saw through this BS attempt to use a cynical variation of the trans panic defense in this trial.

Wilkerson is claiming that recognizing Booker as the female she was will ‘prejudice the jury’, and tried to have the name on the indictment changed to Booker’s deadname.   Prosecuting attorneys argued that indictments can be amended to include aliases, and since Booker had been living as her true self for several years and answered to Muhlaysia, the court should honor that.

“Our position is one of respect,” said lead prosecutor Jason Hermus to Judge Garza. 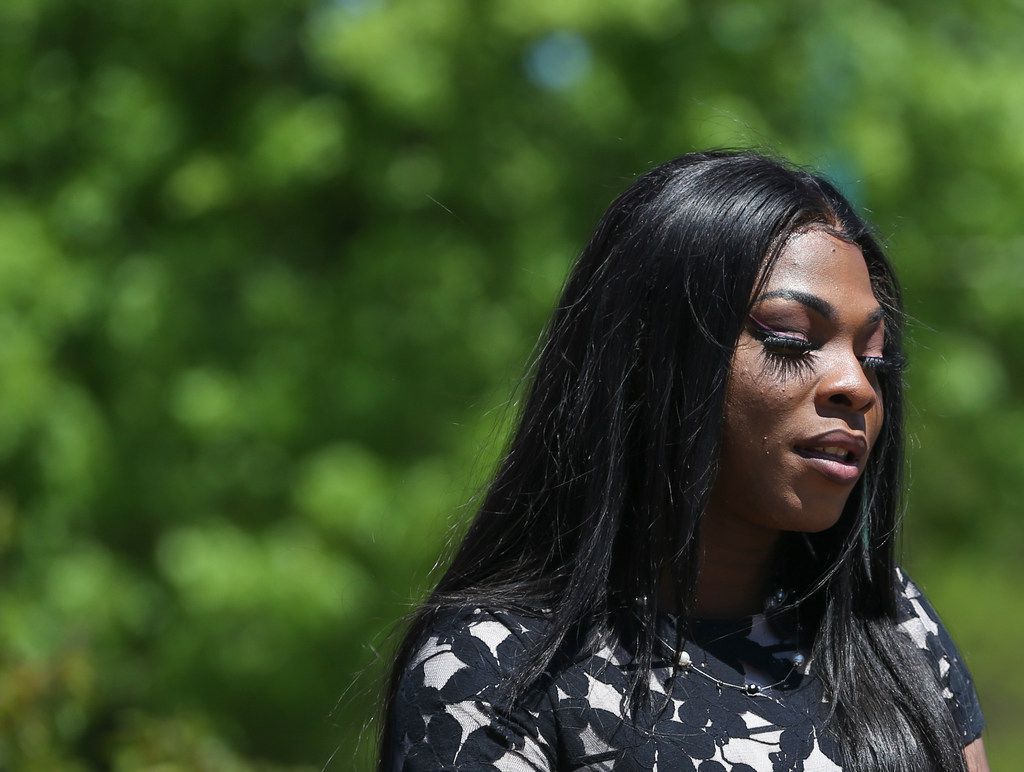 Wilkerson has been a serial transphobe in this case.   He also disrespected and misgendered Booker in a June 7 Facebook post, which led to Judge Garza issuing a gag order for both attorneys.

Judge Garza ruled that when this case goes to trial, the jury will hear the name Muhlaysia Booker, not her deadname.

Remember that trans Dallas when Judge Garza runs for reelection for the 195th Judicial District Court next March.