Looks like the peeps who want the bigoted status quo to stay intact in Pearland are having a hard time dealing with the reality that their once sleepy little suburban town is a multicultural city of over 130,000 people.

With the city evolving to become a diverse metropolis, the political leadership of it at city hall and the school board need to reflect that reality. 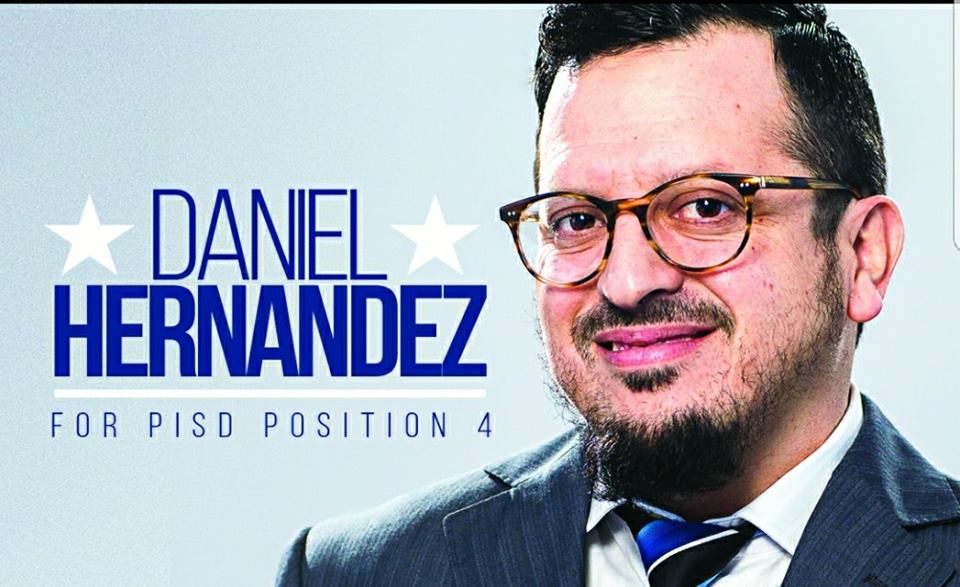 Daniel Abdullah Hernandez is running for the Pearland ISD school board’s Position 4 against incumbent Sean Murphy.  That board is close to flipping to liberal-progressive control if the conservative faction controlling it now lose one or two more seats.

If that happens, PISD’s homophobic andtransphobicsuperintendent Dr. John Kelly is probably going to be one of the casualties since he is a polarizing figure there.

Hernandez has not only been critical of Pearland ISD’s treatment of trans kid Kai Shappley, he has also been critical about the district’s racial and fiscal problems. 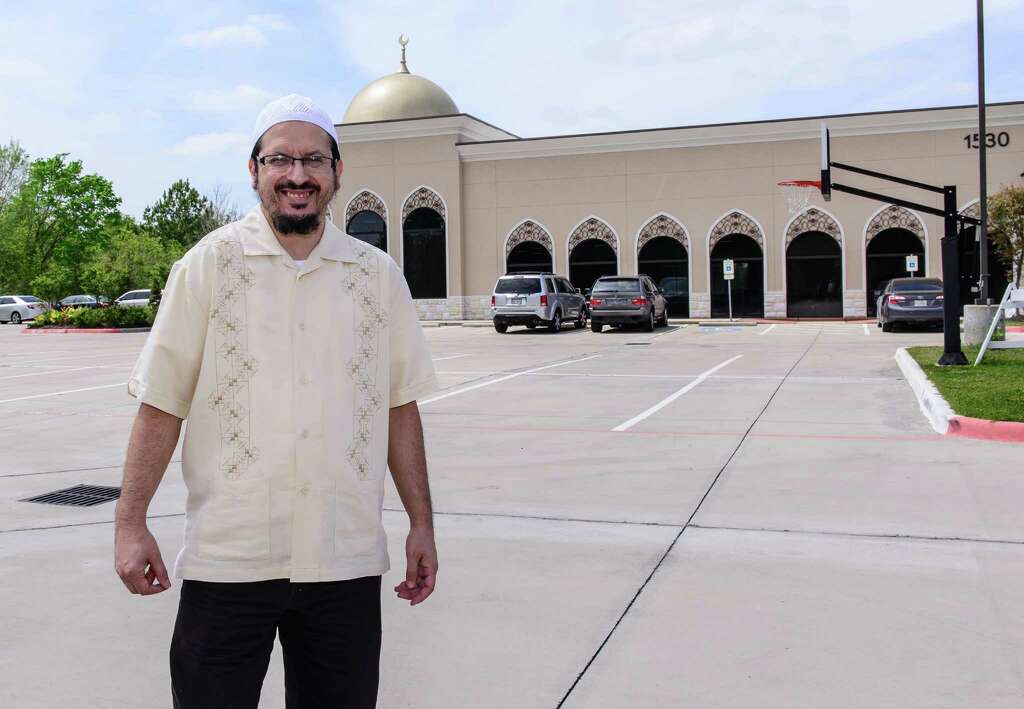 Hernandez would also be the first Latinx person amd Muslim elected to the PISD board should he be successful in winning his race on May 5.  Hernandez is also the imam at the Pearland Islamic Center.

Unfortunately that wasn’t enough for her to win the seat outright on Election Day.  Kasseb was forced into a runoff for that Position 7 seat that she unfortunately lost.

She does have two other challengers for the Position 4 seat in Sonny Atkins and Adrian Hernandez, and was endorsed by the Texas Democratic Party.   Here’s hoping that Kasseb is successful this time in making history, capturing the seat on the Pearland City Council that eluded her last year and does so in 2018 without a runoff.

If she does accomplish that feat, she would become the first Muslim to win a political race in Brazoria County in addition to becoming the first to win a Pearland city council seat.

While it’s denied by city leaders, there is an increasing divide between the longtime conservative leaning residents and the more liberal progressive ones in the newer, more ethnically diverse suburbs west of FM 518.  It’s starting to play out in the city’s politics.

A hidden camera recently caught an elderly white woman tearing down a Daniel Hernandez campaign sign.  There was YouTube video of it happening, but of course it has been taken down in an attempt to protect the guilty party who didn’t know she was on camera when she performed her nefarious deed.

Stealing, defacing, mutilating or willfully destroying a political yard sign on private property is a misdemeanor crime in Texas punishable by a $2500 fine, a year in jail or both.

The same thing is reportedly happening to Kasseb’s yard signs according to one of my Pearland TransGriot readers.

Good luck to both Daniel Hernandez and Dalia Kasseb as they both seek to make electoral history in Pearland.  Shame on the folks who are engaging in thuggish political behavior.

Early voting starts on April 23, so Pearland peeps, make your voices heard and beat back the election bigotry that is occuring once again in this city.

The bottom line is that Pearland is getting diverse, and the people who are seeing public office there will only continue to be more representative of the entire community, not less so