Biology is not a nice, neat binary. 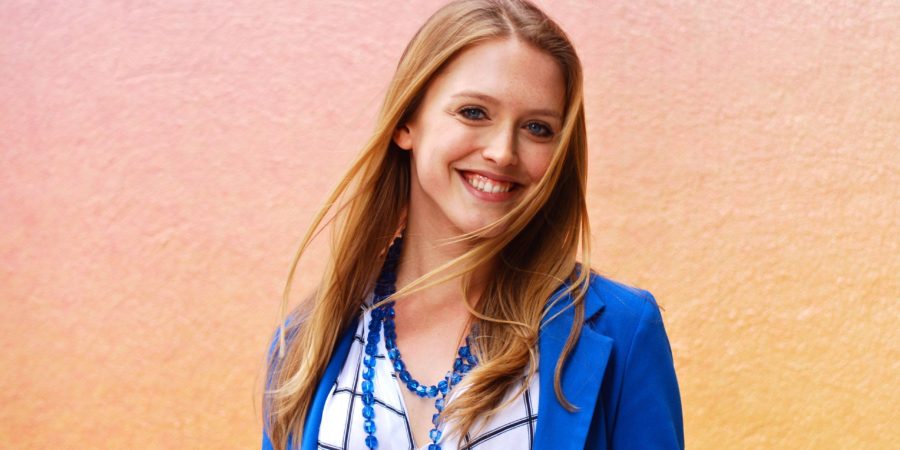 And that’s before I get to blow your feeble minds by pointing out an intersex condition that occurs in one in every 20,000 births called androgen insensitivity syndrome that ends up producing women with XY chromosomes like my homegirl Alicia.

She blew some minds in the Texas Lege last year when they were trying to pass SB 6 and came out as intersex     So when you faith based fools ignorantly assert that ‘women have XX chromosomes’, not all women do.

Another FYI for you scientifically illiterate peeps.  Medical science is rapidly advancing to the point where humans will be able to edit the DNA code in vitro and create ‘designer babies’. So there goes your ‘you can’t change your DNA’ talking point.

That’s why I and other scientifically literate peeps in Trans World laugh at you transphobes and call you ignorant when you start spouting those inaccurate talking points.

We know that our trans lives are not subject to debate.  We know better than anybody that gender is between your ears, not your legs.  We also know that the scientific research backing this point up is increasingly on our side as well.

We also know that science and biology blow up whatever faith based lies you come up with.