It’s been a few weeks since my last instate road trip to Dallas, and I’ve hit the road again for an unprecedented for me third trip to San Antonio in the same calendar year.

Unlike my birthday trip to the Alamo City back in May, this one is business.

This 2019 edition of the conference is jointly sponsored by the Radio Television Digital News Association (RTDNA), the Society of Professional Journalists (SPJ) and the National Association of Hispanic Journalists (NAHJ).

The Excellence In Journalism Conference was started in 2011 by the Radio Television Digital News Association (RTDNA) and the Society of Professional Journalists (SPJ) to provide an industry event that would provide the best training and networking opportunities.

Like the other media Conferences I have attended such as the National Association of Black Journalists (NABJ), NLGJA, the Unity Conference held every four years in Washington DC jointly sponsored by the NABJ and NAHJ, and the LGBT Media Journalists Convening, it’s an opportunity to not only get more training to get better at what I do, but also give me an opportunity to network with other media professionals.

It also goes without saying I get an opportunity to rep the trans community at the same time in those media conference spaces.

Major thanks to NAHJ for the invitation to be here, and I’m looking forward to spending a few days in San Antonio getting my learn on and networking with the people in attendance here.

Hopefully since the Alamo is not far from the conference hotel, I’ll finally get to do more than just drive by it before they do the renovation and redesign of the area in front of that historical landmark and site of a crucial 1836 Texas Revolution battle.

I also hope I get some time to actually check out the Riverwalk for the first time ever.   I have been coming to San Antonio since 1981.   Because many of my San Antonio trips have either been day trips or I had other business when I came here and a too tight schedule that had no room for a trip to the Riverwalk, I have yet to spend any time exploring it. 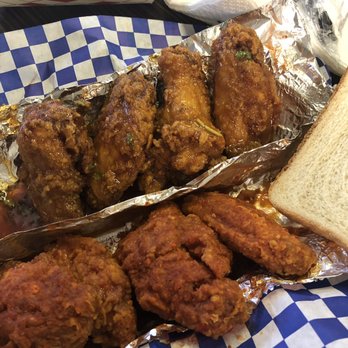 And yes, y’all already know I’m not leaving the 210 without making another tasty stop by Wayne’s Wings.